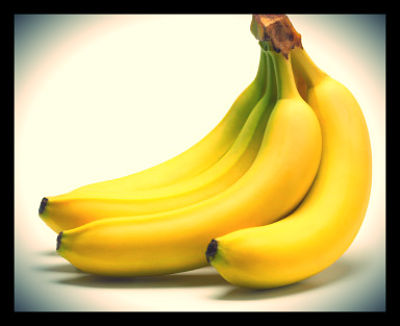 While genetically modified (GM) foods have become a hot topic in the United States, they have received enormous attention in Africa.

At the same time that the United States has begun to debate mandatory labels for GM foods, scientists, farmers, and international organizations in Africa are pressuring governments to relax restrictions on GM technology.

This disparity in opinions towards GM crops mirrors the similar disparity of interests between the developed and developing world.

Despite the U.S.’s concern that GM crops will require more pesticides which contaminate and harm the environment, international relief organizations argue that GM crops can potentially alleviate plant diseases, the effects of climate change, and other grave threats to food production that African farmers may face.

In countries like Uganda, most people are farmers living off of their own crops and thus are more vulnerable to invasive pests and weather changes than Americans who shop in supermarkets and are more distanced from their food production.

The banana provides one example of a way that GM crops can help Uganda farmers and consumers. In the past year, “bacterial wilt disease has been cutting banana yields from 30 to 50 percent in Uganda.” When one considers that Ugandans consume up to one pound of bananas each day, it’s clear that this decrease in crop output means disastrous consequences for the Ugandans’ diet.

Recently, the National Agricultural Research Organization genetically engineered a bacteria-resistant version of the banana by breeding the fruit with pepper genes. Unless the Ugandan government passes a law that allows for use of GM crops, however, the disease-resistant banana hybrid will remain in the lab, untouched.

Though GM foods do have some clear benefits, they also come with disadvantages that prevent Ugandan farmers from fully supporting the GM law. Many Ugandans practice organic farming that rejects the use of pesticides and fertilizers because they can consequently damage other organisms like bees and fish that are important national exports.

GMOs can improve developing nations’ economies and prevent chronic hunger, but they may harm the environment and cultural traditions of these community farms in the process. This conflict of interest has many Ugandan farmers—and farmers around the world who have a stake in GM crop production—on edge, as they anxiously wait to see whether the futuristic potential of GM foods will be harnessed or rejected.