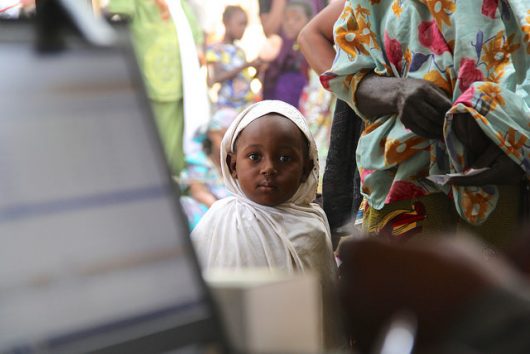 With increasing conflict in neighboring countries, Cameroon must find a way to safely house its refugees and find a solution to the increasing food shortage. Here are 10 facts about refugees in Cameroon.

10 Facts About Refugees in Cameroon

Cameroon became a beacon of hope to neighboring countries. A beacon which now must rely on foreign aid to continue helping refugees and prevent a nationwide food shortage, while keeping its own citizens safe from the wrath of Boko Haram.