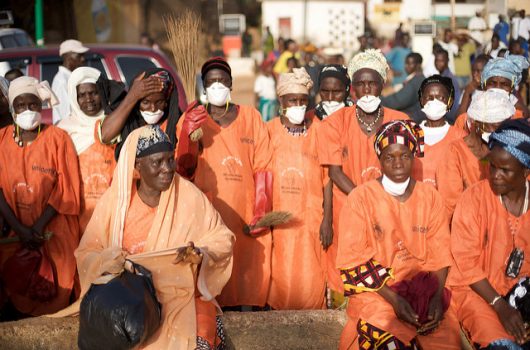 Vibrio cholera is the type of bacteria that causes cholera, a diarrheal illness with symptoms that do not often appear in those suffering infection. Sometimes, the disease is more severe than others, which is why it is important to learn about it. Here are 10 facts about cholera.

These 10 facts about cholera show that preventative measures that can be taken to reduce chances of infection. They also enumerate the symptoms to look out. The CDC is currently investigating outbreaks to learn more about cholera, and the U.S. Agency for International Development provides countries with water and sanitation supplies to help prevent spread. The above facts can shed some light on what these organizations are doing to combat cholera and why what they are doing is important.