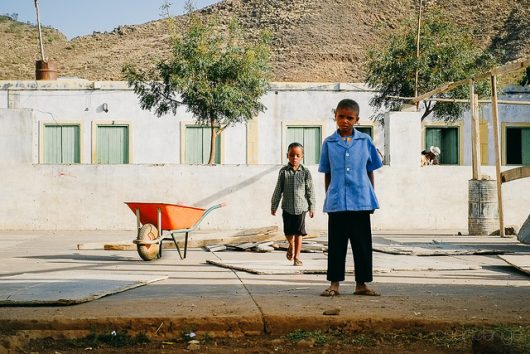 The Republic of Cabo Verde (or Cape Verde) consists of 10 islands and 5 islets off the west coast of Africa. Originally a colony of Portugal, Cabo Verde gained its independence in 1975. It currently runs under a multi-party system with both a prime minister and a president.

Despite the area’s lack of natural resources and droughts, the country found stability. Migration is a huge part of that. Men, in particular, emigrate to countries like the United States and Portugal in search of work so they can send money back home to their families.

Migration isn’t currently popular in places like the United States. However, for those living in Cabo Verde, it is one of the best options for economic and social stability.