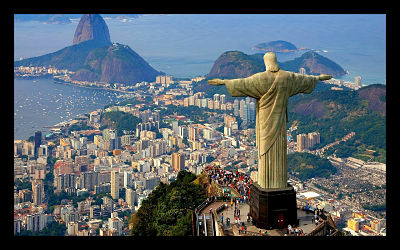 How to Run for Congress Poverty in Burundi
Scroll to top