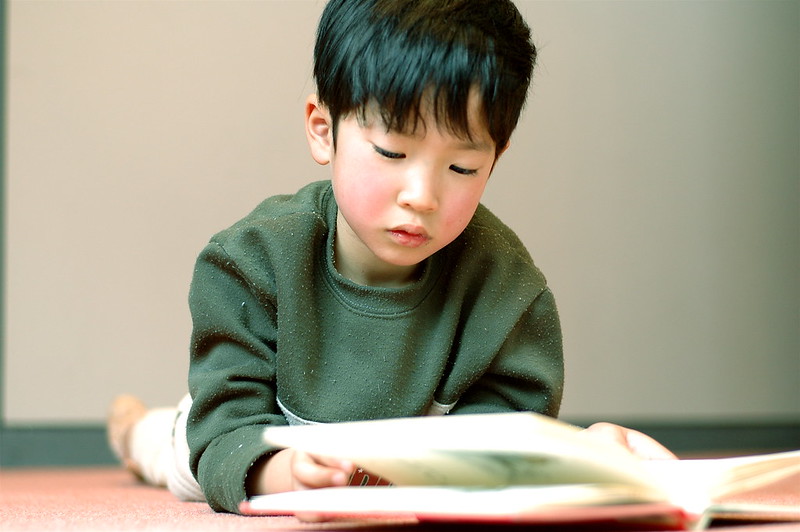 Listed below are four fiction and non-fiction books on poverty. The novels not only share interesting stories and plots, but they also demonstrate the injustice of poverty and remind the readers of the importance of fighting back and helping people overcome these odds.

Not only do these four books on poverty entertain their readers with interesting stories, but they also emphasize the importance of fighting back and helping to end poverty by sharing the harsh reality of living in a poverty-stricken community.