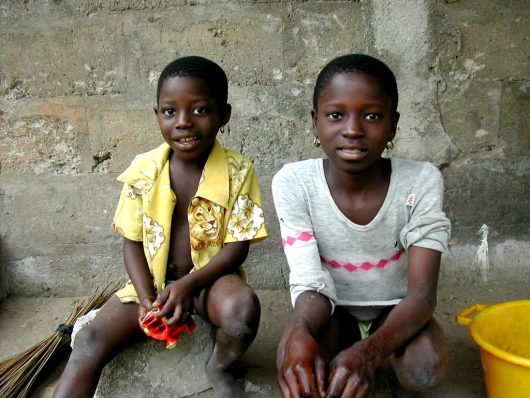 Over the past decade, issues with the system of education in Benin have been met and addressed with an increased sense of urgency by government officials.

The U.N. has set into place extensive measures directed at addressing the common problem of educational inequality within the country. As a result, the “Ten-Year Plan for the Development of Education” was created to ensure the implementation of these measures.

In the ten-year development plan, financial resources for education in Benin have been directed towards greater recruitment of teachers, technical and vocational training, tuition support and improvements in secondary education. Between 2006-2013, there was a 16.5 percent increase in public spending for education in Benin. Government officials are looking to continue increasing the spending budget for both primary and secondary education.

According to the Global Partnership for Education, Benin faces geographic and social inequalities due to a “high absenteeism of teachers and a lack of capacity to manage the education system overall.” Since 2013, government officials have implemented measures increasing the availability of education, funding research, advancing literacy of national languages and improving sector management.

The overall system of education in Benin will continue to advance due to the “2017-2025 Education Sector Plan Development Grant,” passed and approved in March of 2016 by the Global Partnership for Education. Totaling $428,794, the grant money will be used to create the strategy and analytical framework for the plan’s development.

Furthermore, because studies have shown that increased access to education can be a direct correlation of decreased child exploitation in developing countries, the United Nations Children’s Fund (UNICEF) has also been dedicated to helping towards the advancement of education in Benin. Some of the preventative measures implemented by UNICEF include, “establishing partnerships with community and religious leaders; providing furniture and school supplies; and upgrading schools through the provision of latrines and safe drinking water.”

UNICEF has also created a monopoly and trivia style board game called “Anaylse en Boite” that is specifically designed to teach children about their educational rights and how to better protect themselves from criminal exploitation when the opportunity for such exploitation arises.