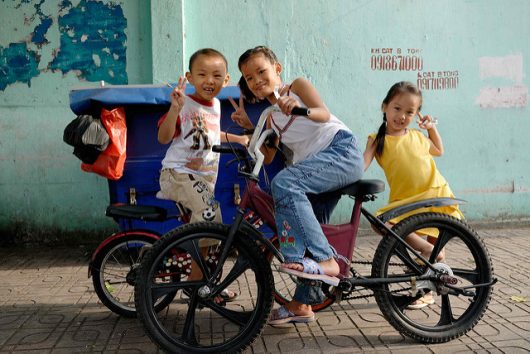 The Millennium Development Goal to cut the poverty rate in half by 2015 was met in 2010 – five years ahead of schedule. While progress has been made, global growth estimates show more work is needed to reach the target of ending global poverty by 2030. Discussed below are the top 10 ways to reduce poverty in the world.

Effective 10 Ways to Reduce Poverty in the World

This list highlights only 10 ways to reduce poverty in the world. It is imperative that people and governments work together to implement these ideas and others so that it is possible to end poverty by 2030.