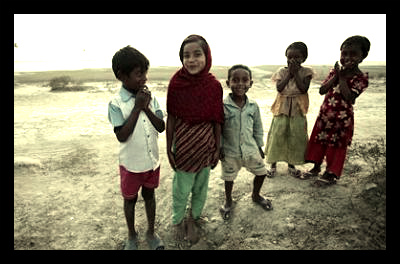 Despite widespread poverty and low governmental spending on health, Bangladesh – particularly, its healthcare system – has made significant improvements in life expectancy, vaccination rates and decreased infant mortality rates. In a special report by The Lancet, it has been shown that the remarkable strides made by the country are due to programs that focus on gender equality, family planning and immunizations.

Professor Mushtaque Chowdhury from BRAC, a Bangladeshi NGO, has said, “Over the past 40 years, Bangladesh has outperformed its Asian neighbors, convincingly defying the expert view that reducing poverty and increasing health resources are the key drivers of better population health. Since 1980 maternal mortality has dropped by 75%, infant mortality has more than halved since 1990, and life expectancy has increased to 68.3 years—surpassing neighboring India and Pakistan.”

Women have played a large role in these advancements. Door-to-door female health workers delivered family planning services over the last 40 years, resulting in a drop from 7 births per woman in 1971 to 2.3 in 2010. During that time, contraceptive use has increased from 10% to 62%. Education for girls was also noted as a key factor in these improvements.

The success achieved has been attributed to the involvement of NGOs, such as BRAC, in poor rural areas. “NGOs as a group have innovated to address issues of poverty, unemployment, health, education and the environment, and in many cases the government and NGOs have worked together to achieve a common goal,” The Lacent report continues to reveal.

While Bangladesh is succeeding in many areas, there are still many more that are not so positive such as child malnutrition. In the poorest families, 50% of children are still underweight. Even in the wealthiest quintile, 21% of children do not receive enough food.

“The Bangladesh health system has been shaped to address the first generation of poverty-linked infections, and nutritional and maternity-related diseases,” the Lancet goes on to say. “But given the epidemiological transition, the health system will have to be adjusted to grapple with chronic non-communicable diseases. For the fragile and evolving Bangladesh health system, the global attention on universal health coverage has not been translated into substantive action.”