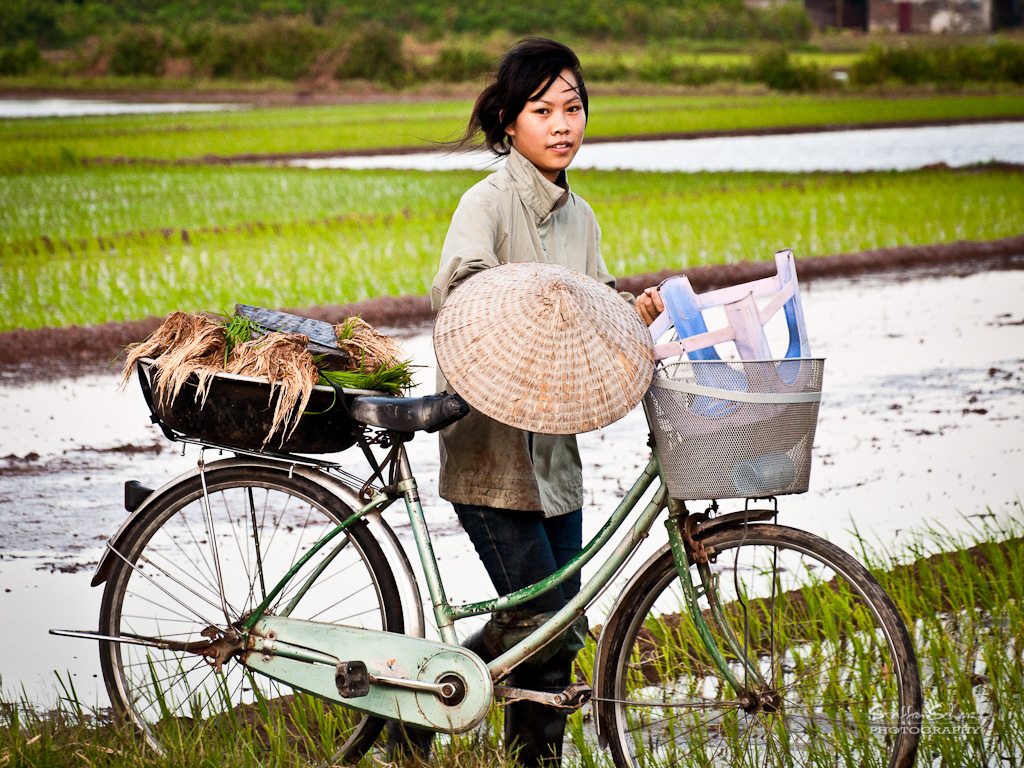 Agriculture is an essential component of Thailand’s economy. It supplies employment and economic security to millions of people. Yet, agriculture is currently on a sharp decline. As one of the largest rice exporters, Thailand has responded by becoming the first country to adopt smart agriculture. Automated agriculture in Thailand shows promise, but perils have tempered this promise. Should it succeed, this technology may prove essential in solving global food scarcity.

Internal issues trigger the dwindling agricultural sector in Thailand. For one, farmers are aging at an unprecedented rate. This casts a bleak shadow on the future of agricultural sustainability and could decrease investment. Furthermore, according to Bangkok Post, that aging could decrease food output and production.

Making matters worse: farm sizes are decreasing. One of the reasons could be unproductive outcomes and diminishing farming houses. Finally, there is a massive labor shortage in the current agricultural landscape. Overall, these challenges translate to less food for Thailand and the rest of the world.

Most salient in South Asia is the searing droughts. In 2020, the most severe drought in 40 years hit Thailand, hitting the agricultural sector hard. Rice and sugar production plummeted, prompting global food supply complications. Put simply: the dangerously low water levels were not enough to supplement the agricultural industry. By one measure, these severe droughts even led to a nearly 5% decrease in agricultural economic growth. As these droughts worsen yearly, Thailand had to look for more sustainable and resource-efficient farming methods.

While these complications threaten the global food supply, the demand for food only rises. With the global population expected to reach 9.8 billion people by 2050, the global food requirement is also expected to increase by 98% by 2050. Thus, Thailand is fighting an uphill battle against food insecurity, with internal and external forces endangering agriculture.

Recently, the Thai government declared a commitment to turning Thailand into a high-tech agricultural hub. It offered an array of incentives to companies that set up such technologies to increase efficiency. This flood of agricultural technology could help increase food yields while increasing efficiency.

For instance, it could decrease land and water use while using automated agriculture to increase the pace of production. Other technologies detect nutrients in the ground to target the most productive places to plant and fertilize.

Betagro, for example, has developed a smart farming project that experiments with robotics and drone technology to automate farming. These technologies deeply depend on sensors, which, combined with machine learning, can facilitate near fool-proof automation. This also offers the potential to slash costs while increasing food output. Meanwhile, Food Innopolis conducts research for innovating agricultural sustainability in Thailand. As of 2018, 35 businesses and counting have also created an innovation hub dedicated to automating agriculture, CNBC reported.

While automated agriculture in Thailand could revolutionize food, it may well come with costly consequences. First, like all automated technology, these practices could eventually lead to dire job displacement. However, automated agriculture and humans can and often must work in tandem. Such technologies could also degrade essential components of ecosystems due to their invasive nature. Malfunctions could also damage soil and leach water, harming both human and animal health.

If automated agriculture in Thailand increases food and, in particular, rice production, future populations can avoid a detrimental famine. As Thailand becomes the first to build a high-tech agricultural kitchen, other countries will likely follow. It serves as a model for modernizing food in a sustainable setting.