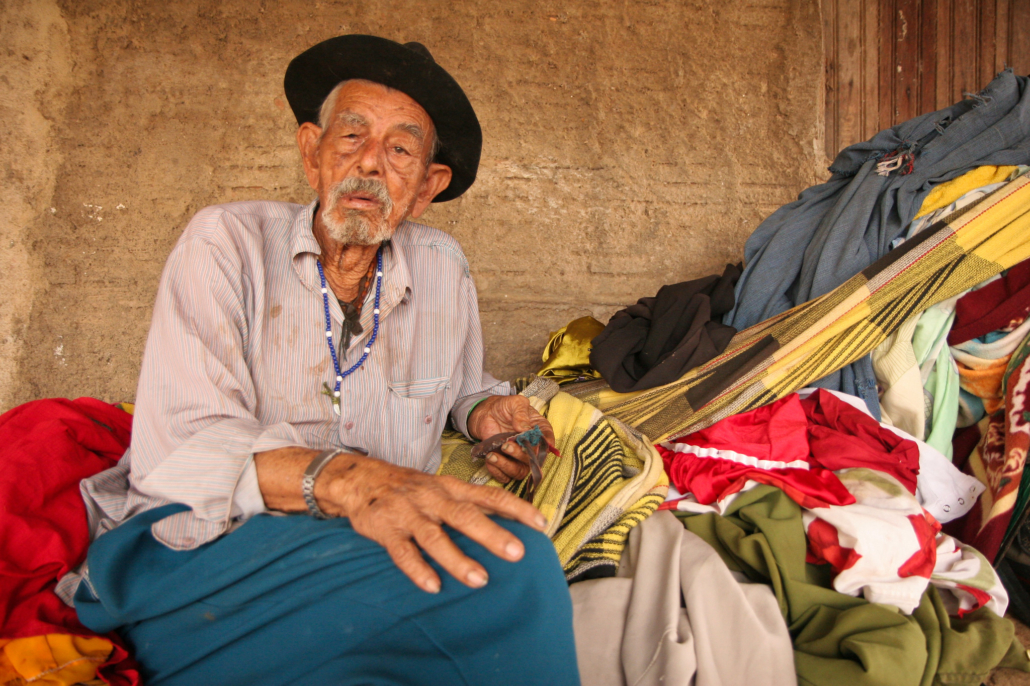 Millions of Brazilians go hungry annually and many are often uncertain about what to do. However, now, an ambitious project to create the world’s largest urban garden has provided a solution. These sets of community gardens in Rio de Janeiro are providing food and income for the poor populations in many favelas across Rio de Janeiro and expectations are that they will feed roughly 50,000 families annually, starting in 2024, as well as provide jobs for many of them.

As of June 2022, the Brazilian Network for Research on Food Security reported that “[more] than half the country – 125.2 million people – suffers food insecurity of some kind,” a figure that was a 7.2% increase from the 2020 report. These numbers have now led to them calling the current hunger crisis a “historic setback” and attributing it to “the ongoing dismantling of social policies, the worsening of the economic crisis, the increase in social inequalities [and the ongoing Covid-19 pandemic].”

In fact, citizens in the “Auxilio Brazil” program, which provides citizens with funds to help them, have struggled due to inflation. Researchers also found that more than half of households and 27.4 million people in urban areas are experiencing food insecurity. Now, the Latin American giant, which “once led the global fight against hunger,” is once again fighting hunger and poverty with a new, innovative project. In the words of Julio Cesar Barros, one of the project’s leaders, the project’s main goal is to “stop organic food from just being for the elite” and provide both food and jobs to those who most need it across Rio’s favelas.

The first garden began in 2013 on a portion of land in the Manguinhos favela known then as “crackolandia” because of a drug addiction problem in the area. That was the origin, and today, it is well established and has respect from the entire neighborhood. As of 2022, the garden provides food to roughly “800 families a month with produce that is pesticide free and affordable,” according to France24. It also provides jobs for many citizens and has even allowed some of them to leave a life of crime in exchange for one as gardeners.

The Manguinhos garden is “one of 56” community gardens in Rio de Janeiro that launched in 2006, and it has received international praise through the “Milan Urban Food Policy Pact as one of the best such systems in the world.” It is part of an initiative by the city’s government to offer “employment and affordable food” to its most deprived neighborhoods. It is roughly “the size of four football fields” and produces “2.5 tons of yuca, carrots, onions, cabbage and other vegetables” monthly. Much like the Manguinhos garden, a garden near the Cajueiro favela is being built that is already the size of a football field and expectations are that it will expand to 10 times that size by the end of 2022 and many more are emerging or expanding across Rio.

Half of the produce from these community gardens in Rio de Janeiro is going to the residents of the favelas and the gardens are selling the other half at a fair price, with the gardeners splitting the revenue. The gardens project is now becoming “an important lifeline at a time when many are struggling to survive.” It is also allowing citizens to work in an environment that benefits them physically and emotionally.

One gardener from the garden near Cajueiro said that “It has brought me such joy to come here and be part of this – to do what I love, which is to work with the soil, to plant. It’s been a really special opportunity for me.” Another gardener, from the Manguinhos garden, told France24 that the garden has “changed everything for [her],” including the way she lived and ate. Additionally, a second gardener from Manguinhos, who had a complicated past, said that working in the garden was a kind of “therapy” for him, and added that he felt proud of his work because it helped him provide his daughter with “good, healthy food.”

Now, the city government is attempting to expand these community gardens in Rio de Janeiro across the entire city to provide more people with food and jobs. It has announced plans to expand a garden in the Parque de Madureira area and make it quadruple the size of the Manguinhos garden, which would make it the world’s largest urban garden. Additionally, due to the high quality of the products, which are pesticide-free and affordable, “health-oriented restaurants in Rio” have begun buying their produce from these community gardens. This is a great indicator of the project’s growth and its potential integration into Rio’s city life. However, for now, the project should continue growing and keep battling hunger and poverty through jobs and healthy food to help many more families in the years to come.