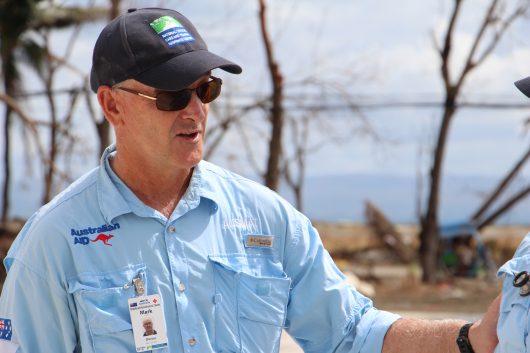 Australia’s foreign aid program has seen many changes since it first became a single government agency in the 1970s. Besides the name, changes have taken place within the program’s administration, its focus, the countries that receive aid and the type of aid provided.

Australia provided aid to other countries well before there was an official government program. In the 1950s, Australia granted aid to Papua New Guinea in the form of grants and to South and Southeast Asia by way of educational scholarships and assistance with employment.

In a 2014 press release, the Australian Minister for Foreign Affairs, Julie Bishop, introduced Australian Aid: “The Australian Government’s new approach to overseas development assistance will focus on ways to drive economic growth in developing nations and create pathways out of poverty. Strict performance benchmarks will ensure aid spending is accountable to taxpayers and achieve results.”

Australia’s foreign aid program will also have a new focus on the Indian Ocean and Asia-Pacific regions. In 2014, Minister Bishop gave a speech in which she further explained the reason for the change in focus. “In the past, [our aid program] has been spread far too thinly across the globe…We must direct our aid to where we can make the biggest difference and align it with our national interest.”

According to preliminary data from the Organization for Economic Cooperation and Development (OECD), Australia’s official development assistance (ODA) was $3.22 billion in 2015, which was 0.27 percent of their gross national income (GNI). The United Nations adopted a resolution in 1970 stating that ODA spending in developed countries should be at least 0.7 percent of GNI. Preliminary data from the OECD shows that only Sweden, Norway, Luxembourg, Denmark and the United Kingdom met that target in 2015.

Kashmiri Students: Refocusing Attention on Education What is the House of Representatives?
Scroll to top