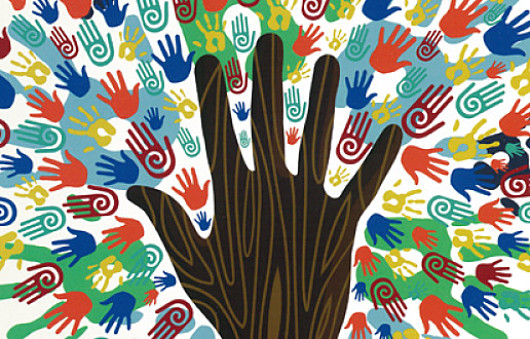 Australia is preparing for Anti-Poverty Week, an annual event that raises awareness about poverty in Australia and around the world. During the week, people are encouraged to participate in activities and events that highlight issues of poverty.

This year, Anti-Poverty Week will take place from October 11-17. The event was originally established as an addition to the United Nation’s International Anti-Poverty Day, which is October 17.

Organizations, businesses and individuals are encouraged to fully participate in the events. Various activities will be held all over Australia to engage and educate others. Some of these events include providing food for those in need, educating children on what it means to be hungry and courses on how to save and donate finances.

In addition to attending events, people have the opportunity to organize an event of their own. Some of these events could include holding conferences, writing letters to newspapers or setting up fundraisers and exhibitions. Leaders of Anti-Poverty Week encourage participants to be creative and have published activity ideas.

An important aspect of Anti-Poverty Week includes involving and educating children about poverty. Schools can become involved in three ways: by organizing an event, by teaching students about the causes and consequences of poverty and/or by launching programs that help students assist others who face poverty.

Anti-Poverty Week also strives to connect with local government and communities. In the past, the event has created posters that are given to councils that are willing to participate with Anti-Poverty Week. However small the chance, Anti-Poverty Week leaders hope that local councils will embrace the opportunity to educate and assist those in need.

During Anti-Poverty Week 2014, 400 activities occurred. Six hundred organizations, including welfare agencies, overseas organizations, religious groups, businesses and schools, participated and sponsored events. The activities consisted of a wide range, from speeches to film nights to clothing drives. More than 150 articles were written about the event and more than 1,300 people followed Anti-Poverty Week on Twitter.

Every year for the last five years, the number of organized events has exceeded 400. Leaders hope that 2015 will be just as, if not more, successful as previous years.

So what does Australia’s annual event teach Americans? Their Anti-Poverty Week has succeeded in educating others and raising awareness about poverty. With a group of dedicated people, the event has changed lives. This event proves that in only seven days, people can change the face of poverty.