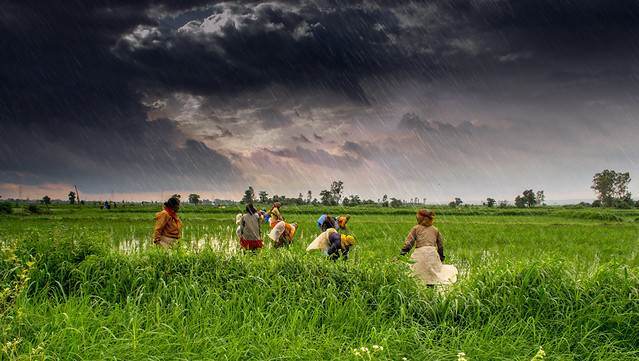 How Artificial Intelligence Helps the Impoverished with Sustainability Goals

AI expansion is inevitable; it is already happening. While there are many possibilities for how artificial intelligence can help the impoverished, companies may also question the ethics of new technologies and possible impacts. That being said, it is clear that artificial intelligence can help those in poverty when paired with an open dialogue with those involved in terms of how to help.