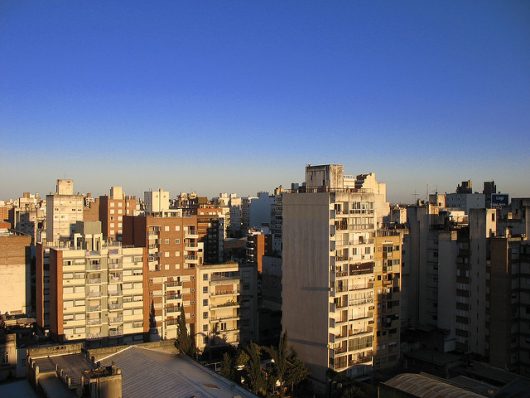 Argentina is one of three Latin American countries in the G20 and now has a booming tech industry. Though the industry has been on the rise since the 1980s after a major Argentinian recession, growth in recent years can be attributed to a few key factors.

One reason for Argentina’s growing tech hub is President Mauricio Macri’s new market-friendly policies. President Macri has sought to use the tech sector as a source for both new growth and reduced economic reliance on commodities. Though criticized, the policies Macri has introduced have helped the country reopen access to international debt markets and incentivized entrepreneurship. The Macri administration expects that 1.5 percent of GDP will come from the tech sector because of new policies.

The new law, called Ley de Emprendedores, or the Entrepreneur’s Law, replaces a previous law where approval and financing procedures took nearly a year to complete before entrepreneurs could legally launch their companies. The policy also allocates public funding to co-invest with private funding into businesses, by the means of the Fiduciary Fund for the Development of Venture Capital. This legislation is backed by both the Association of Entrepreneurs in Argentina and the Argentina Association of Private Equity, Venture and Seed Capital.

The stars of Argentina’s growing tech hub are three internet companies located in Buenos Aires that are worth over a billion dollars: MercadoLibre, OLX and Despegar. MercadoLibre is the only internet company from Latin America that is listed on NASDAQ. As the Huffington Post states, “a startup ecosystem is flourishing” in Argentina.