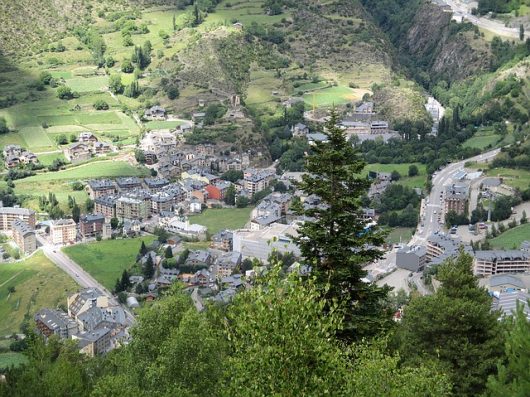 Situated in the mountains between Spain and France, it’s easy to forget about Andorra, one of the smallest states in Europe. Because of its duty-free shopping, winter sports and hot summers, it is a popular destination for the eight million tourists that visit annually. Travelers enter the country from either France or Spain, since it has no airport. The following facts and figures in Andorra paint a picture of prosperity and ongoing challenges.

As these facts and figures in Andorra show, it is a peaceful, small country as a retirement haven, or for those looking for an out-of-the-way skiing vacation.