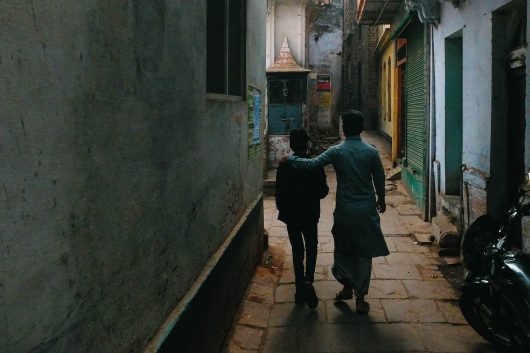 When India gained independence in 1947, around 70 percent of the population lived in poverty. By 2012, this statistic decreased to only 22 percent. However, as the second-largest population in the world — more than 1.3 billion people — 22 percent means hundreds of millions of people are struggling with poverty in India.

In order to alleviate this, India is considering a Universal Basic Income (UBI), which involves a government making payments to its citizens no matter their employment status.

India’s annual Economic Survey proposed giving 7,620 rupees per year to citizens, which translates to about $113 USD. While this idea may appear radical, the report argues differently. Thus far, other welfare strategies have hit dead-ends: rather than bring people out of poverty, people felt excluded while misallocations and leakages plagued the welfare system. Because of this, the idea of a UBI has been met with surprising enthusiasm.

What are the positives of UBI?

According to India’s Economic Survey, there are many. To name a few:

What are the negatives?

In summary, a UBI may remove the motivation to work and prove to be too expensive. Regardless, UBI will not be implemented any time soon, if at all.

The coordinator of the India Network for Basic Income, Sarath Davala, believes the government will not use the UBI model outright, but a modified version of it. For example, he said a greater likelihood would be “cash payments to the poorest 10 percent of the country first and then to 40 percent.” The universal aspect of UBI, then, may not result in being so universal.

Advocates, however, remain hopeful. As a test-run in 2011, a UBI was given to every man, woman, and child in eight villages in Madhya Pradesh for 18 months. When results came in, nutrition and healthcare among children had improved dramatically, along with school attendance and performance. Not only this, but the freedom to make decisions was more significant than the money itself. As the Economic Survey pointed out, when people carry personal finances, they also carry personal choice.

What the government will decide remains to be seen, but a UBI may very well lead to the eradication of poverty in India.

5 Things to Know About Childhood Hearing LossThroughout the Years: 5 Facts About Poverty in Montserrat
Scroll to top