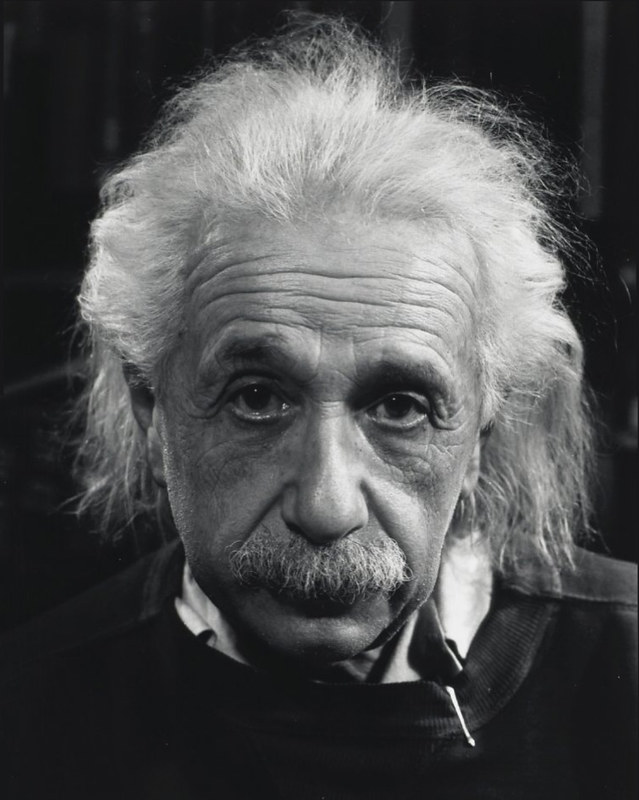 Lauded for his array of riveting breakthroughs and accomplishments in physics, Albert Einstein became emblematic of brilliance in the modern world. His general Theory of Relativity continues to aid modern astronomy and has paved the way for new theories involving black holes and the physical origin of the universe. However, Einstein’s legacy does not solely comprise of his scientific achievements. Albert Einstein’s life as a refugee was arduous and many regard him as a humanitarian for his efforts to help the underprivileged.

Albert Einstein was born in Germany in 1879 but renounced his German citizenship 17 years later due to his fondness for Swiss education. He began his work in physics in Switzerland but returned to Germany to work as a professor at the Prussian Academy of Sciences in 1914. A few short years later in 1921, Einstein won the Nobel Prize in physics for his work on the photoelectric effect. However, antisemitic harassment in Germany rose in the early months of 1932, and Einstein resigned from his professorship at the Prussian Academy for Sciences and relocated to Belgium.

How Albert Einstein Became a Refugee

In December 1932, Einstein and his wife visited the United States where he had secured a position at the Institute for Advanced Study in Princeton, New Jersey. Adolf Hitler rose to power in 1933 and unleashed a wave of antisemitism across the nation. The new government curbed the liberties of the Jewish people and they became prone to vicious attacks. Because of his fame as an accomplished Jewish physicist and the Third Reich accusing him of treason, Einstein became a target, especially when he traveled to Europe briefly in 1933. The Nazis burned his books and desecrated his property in Berlin. While he was initially unfazed, Einstein began to fear for his life and moved to the U.S. in the fall of 1933 and never visited Europe again.

After settling in Princeton, Einstein and his wife, Elsa, helped other refugees fleeing Nazi Germany apply for visas and advocated for their stay in the United States. Albert Einstein’s life as a refugee finally ended when he received citizenship in 1940, but his legacy lives on to this day.

Albert Einstein as a Humanitarian

Albert Einstein is one of the most prominent scientists to have ever walked the earth, but his accomplishments do not stop there. In 1933, the International Relief Association emerged at Einstein’s behest. A group of American academics, artists and politicians, including John Dewey and first lady Eleanor Roosevelt, came together to aid German Jews who were suffering at the hands of Adolf Hitler’s oppressive regime. Furthermore, Einstein was a staunch opponent of segregation, discrimination and the violation of human rights. He encouraged scientists to develop technology to help people, not destroy them. Following the atrocities of World War II, Einstein signed a document now known as the Russell-Einstein Manifesto that calls for nuclear disarmament and arms reduction in the world. Albert Einstein’s life as a refugee compelled him to predict that “The world will not be destroyed by those who do evil, but by those who watch them without doing anything.” Albert Einstein’s scientific successes and humanitarian efforts will echo throughout the world for generations to come.