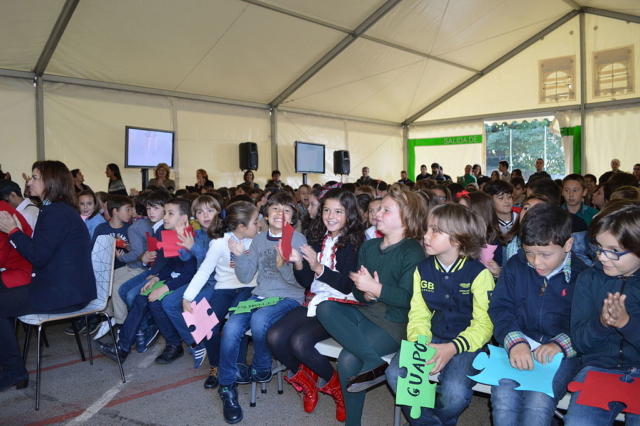 The Spanish education system does not match up to the standards of the rest of Europe or other developed nations. However, the government is doing its best to put measures in place aimed at improving these standards. Below are eight facts about education in Spain:

8 Facts About Education in Spain

While there are positives surrounding education in Spain, the situation requires additional efforts. With increased investment by the government and improved policies, schools will be able to afford more resources, hire more teachers and reduce the ratio of students to teachers. In doing so, students can receive more personalized attention and a better academic experience. Further, this will improve the quality of education and possibly reduce the time spent by students in the class. Finally, these enhancements will likely decrease the unemployment rate and greatly improve the quality of life in Spain.