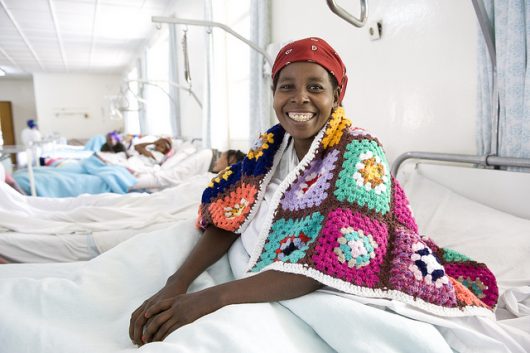 Africa has had a long history with AIDS and has struggled to find solutions to keep AIDS-related deaths low. However, in the past few years AIDS rates in Africa have decreased, and it is no longer the leading cause of death.

This achievement is mostly due to better diagnosis and treatment, along with more information and better education on the condition. Additionally, other preventive strategies, such as self-testing, have become more prevalent. In fact, 40 countries have already added HIV/AIDS self-testing to their national policies, with 48 more developing similar policies, almost double the amount in 2015.

With these strategies being implemented, the number of HIV/AIDS-related deaths in Africa have decreased by 24 percent over the last five years. In 2015, there were a reported 5.2 million deaths caused by group 1 conditions, which includes AIDS, with AIDS reportedly causing approximately 760,000 deaths in 2015, a decrease from 1 million in 2010 and 1.5 million in 2005.

With AIDS no longer the leading cause of death, lower respiratory tract infections have taken the lead. Yet AIDS is not the only disease that has decreased; malaria has also seen a decrease in deaths, reporting a drop of 60 percent in the last 15 years, accounting for about 6 million people saved from the disease.

With expanded education regarding AIDS prevention, treatment, and self-testing, Africa is on its way to fulfilling the U.N.’s goal of eradicating AIDS on the continent by 2030. Additionally, with funding from donor countries and supplying clinics with the proper drugs, AIDS in Africa will continue to see a drop in deaths over the next few years, meaning the continent can focus on other leading causes of death.

How to Help People in Togo Through Education Banning TBAs: A Double-Edged Sword
Scroll to top