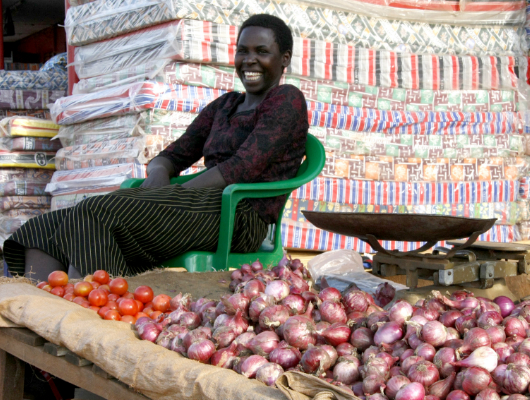 The end of 2015 has proven to be the time to shift focus. Worldwide, countries have shifted from the Millenium Development Goals (MDGs) to the Sustainable Development Goals (SDGs). On a smaller scale, Australia is shifting focus in its aid programs.

Aid for Trade was launched in 2014 with a two-year budget of $823 million. Its main agenda is based on the idea that “no country has achieved high and lasting growth without participating in international trade.”

According to the Australian Government’s Department of Foreign Affairs and Trade (DFAT), “aid for trade supports the aid program’s key objectives of reducing poverty and lifting living standards through sustainable economic growth.”

The Aid for Trade investment from 2014-15 was used to build productive capacity in agriculture, economic infrastructure and trade policy and regulations.

According to the EUROPA, through continued innovations in how aid is tackled, various governments and organizations have found that trade is able to:

As 2015 comes to an end, Australia’s Aid for Trade program moves into a new year of helping developing countries boost their economies through trade. DFAT estimates its budget to be $698 million for 2016.

When considering what to expect from the new year, one must look to the past. Over the few years of the aid for trade program, more women have been empowered, trade has been increased, infrastructure and finances have been improved, along with health and agriculture.

One example of an Australia Aid for Trade success story from DFAT states that, “Australia worked with the World Bank and other donors to help Lao PDR undertake the necessary trade reforms to join and benefit from WTO membership. As part of the reforms, Laos reduced the clearance times for goods by non-customs agencies by 42 percent.”

According to DFAT, “Aid for Trade supports developing countries’ efforts to better integrate into and benefit from the global rules-based trading system, implement domestic reform, and make a real economic impact on the lives of their citizens.”