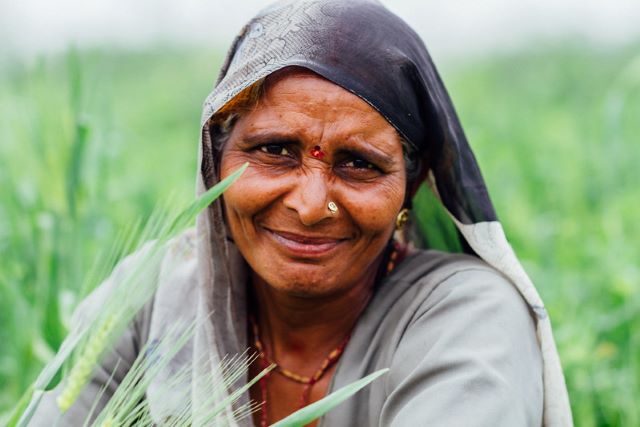 Forests provide food, medicine, fodder and energy for 250 million of the world’s extreme poor. If utilized properly, the method of agroforestry can reduce global poverty. The resources and benefits that forests can provide are often inaccessible to those in poverty due to the private ownership of forests.

Approximately 77% of the world’s forests are owned and administered by governments that do not recognize the claims of indigenous peoples and local communities to the land. Since government priorities do not always align with community needs, the locals who need the forests to survive do not receive the benefits that they should. For example, the timber and ecotourism industries in Africa are skyrocketing but the locals do not share in the profits.

Agroforestry, the agricultural practice of growing trees and shrubs around crops or pastureland, can ameliorate this problem. Agroforestry builds on existing agricultural land already owned by communities to create new forests not owned by the government, thereby circumventing the ownership problem and guaranteeing that profits remain in the community. Agroforestry systems are smaller in scale than typical forests but they still deliver many of the same positive results: they diversify production, restore soil fertility and increase biodiversity.

The benefits of agroforestry extend beyond environmental issues. Agroforestry can reduce global poverty by increasing food resources and security, improving nutrition and increasing profits for farmers.

The Potential of Agroforestry in Poverty Reduction

Many other rural communities in Latin America, Sub-Saharan Africa and Southeast Asia have relied on agroforestry throughout history, with and without government backing. As a whole, agroforestry is underused in the fight against global poverty. Nations with large agricultural sectors need to adopt agroforestry policies and promote the training needed to help farmers implement agroforestry on a large scale. These agroforestry efforts have the potential to significantly contribute to global poverty reduction.