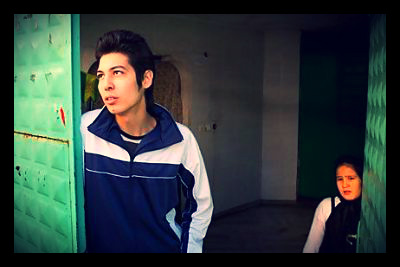 As citizens of the United States, we hear a lot about the war in Afghanistan. We hear about what the U.S. is doing, our withdrawal timeline, attacks and progress. What we don’t hear about is how the war has affected Afghan citizens, and what life has been like for them.

Right now in Afghanistan, there is a mass exodus of teenage boys who are fleeing Afghanistan. These Afghan child refugees are headed on a 10,000-mile journey towards Europe, where, if they are lucky enough to live and arrive in Europe, they may be able to seek asylum. Teens are forced to trust in smugglers who transport them in secret compartments in vans and truck, or take them on dangerous water crossings with low survival rates.  Many of the boys who take on this journey die in the process, with estimates as low as 35% of boys making it to Europe.

Additionally, Afghan boys are at risk for sex trafficking on their journey. Many of the boys are sexually abused, or turned into sex slaves by their smugglers. They are powerless to the smugglers, who control their livelihood and safety. Many children may also be diverted into menial jobs as they try to save money to pay smugglers for future legs of their jouney. Boys disappear often, and anonymously. They are incredibly vulnerable and very susceptible to kidnappers.

The deaths and disappearances of these boys are, in part, a result of their vulnerability and poverty. The poorer and less educated the boys, the bigger risk they may suffer. Additionally, some of the children may be experiencing post-traumatic stress from the war-related events that they may have witnessed in Afghanistan. The children are also subject to the constant threat of deportation, as most of them do not have legal status or documentation.

The lack of legal status can have many implications on the children. They could be exposed to organized crime, physical abuse, and child labor, as well as the previously mentioned sex trafficking. In several of the countries through which the boys travel, such as Greece, unaccompanied children are not guaranteed asylum or refugee status. Those children who are caught, deported, and sent back to Afghanistan may be at an even greater risk if returned. The plight of young Afghans is undoubtedly a serious human rights violation and one that should be more widely covered by mainstream media.