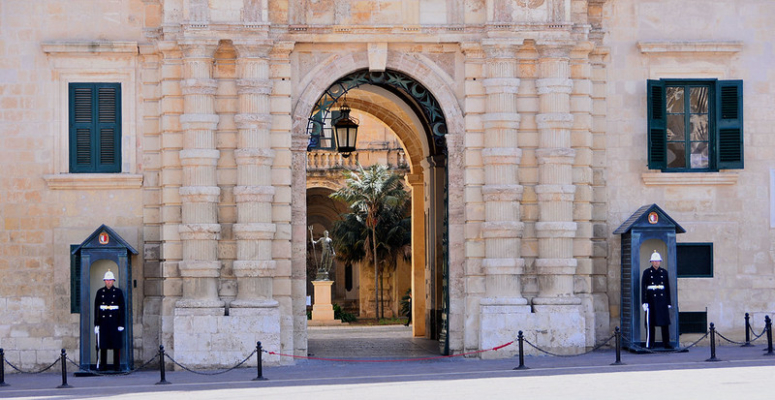 Considerable progress has occurred regarding addressing poverty in Malta. Malta has experienced substantial increases in its GDP, with a real GDP growth rate of 5.4% in 2017. The unemployment rate in 2018 was also relatively low at 3.7%, exhibiting a -2.5% change from 2012, compared to the European Union average of 6.8%. Malta has further experienced a positive improvement in almost all of the 2030 Sustainable Development Goals (SDGs) including no poverty and zero hunger. In addition, Malta is among one of the fastest-growing economies within the E.U., further exhibiting its ability to effectively address poverty.

The government of Malta is fighting poverty through its National Strategic Policy for Poverty Reduction and for Social Inclusion 2014-2024. The strategy works to address poverty in Malta through a focus on income and benefits, employment, education, health and environment, social services and culture.

The national strategy has been successful in that it has led to continued increases in the figures for At Risk of Poverty and Social Exclusion (AROPE). The World Bank is also measuring progress in addressing poverty in Malta. It found that from 2010 to 2015 the income of the bottom 40% in Malta experienced a 3.6% increase, a growth rate faster than the average of the total population.

While Malta has experienced considerable improvements in addressing the 2030 SDGs, progress has stalled in addressing sustainable consumption and production, inequality and environmental challenges. Malta has put forth policies to push forward progress with regard to these stalled SDGs.

The reform package measure “Making Work Pay” works to address inequalities through the introduction of a guaranteed minimum pension, reduced income tax and introduction and extension of in-work benefits. The success of these measures is evident through the country’s low unemployment rate and rising GDP. Additionally, gender inequalities continue to persist in terms of employment. However, the rate of women in employment has seen a considerable increase in recent years. The fact that the gender employment gap has reduced by 4.6% from 2015 to 2018 demonstrates this.

Despite the fact that progress addressing environmental changes in Malta has stalled, when compared to other countries within the E.U., Malta is among the countries with the lowest greenhouse gas emissions per capita. Malta’s Sustainable Development Vision for 2050 addresses the lack of progress in regard to weather changes, as well as envisions the eradication of poverty and social exclusion.

The Maltese government is also using tourism, a major contributor to their economic development, as a means of pushing forward the green economic transition and progress towards sustainable consumption and production and changing climate. The restoration of historical and cultural sites in the country is making this progress possible. One such example is the restoration of the Grand Master’s Palace in Malta. Tourism contributes to the alleviation of poverty in Malta by increasing economic opportunities and generating taxable economic growth which can be used towards poverty alleviation.

While work is still necessary to resolve environmental challenges and the gender employment gap in Malta, the country is well on its way to meeting its 2030 Sustainable Development Goals (SDGs).