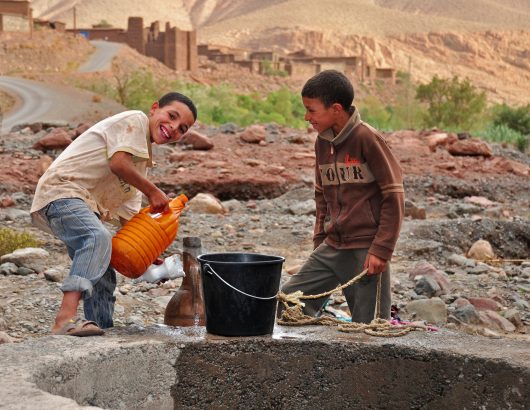 In Morocco, water supply and quality can be the deciding factor in the survival of a community. Today, 83 percent of Moroccans have access to improved drinking water, and 72 percent have access to improved sanitation. However, in a steadily growing population, the percentage of Moroccans lacking such access are faced with many challenges. Here are eight facts about water quality in Morocco.

8 Facts About Water Quality in Morocco

While steps are being made toward a promising future, efforts of local and foreign aid to improve water quality in Morocco and strengthen resources must gain momentum in order to counter the effects of a growing population and a warming world.