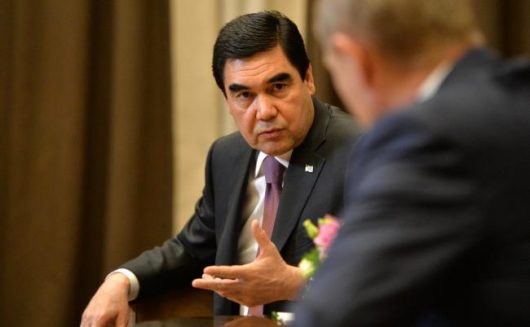 Turkmenistan is a landlocked state in Central Asia with a population of 5,439,000 people. Turkmenistan was a constituent republic within the Soviet Union until 1991 when it gained independence. The following year, Turkmenistan joined the United Nations. Like most nations, Turkmenistan hosts a refugee population. Here are 10 critical facts about refugees in Turkmenistan:

While Turkmenistan has long been an ethnically diverse country, it has been considerably hostile towards non-Turkmen people living in the country, including refugees. Proponents of “Turkmenization,” an ideological set of public practices and laws, claim that they are preserving Turkmenistan’s cultural heritage. The cost is the shunning of the Tajik, Uzbek and other cultures existing in close proximity to Turkmenistan. Refugees in Turkmenistan do have some reasons to be optimistic, as more and more are granted citizenship. They are expected, however, to conform to the Turkmen way of living if they expect to stay in Turkmenistan.

Why USAID Is Important Why is Pakistan Poor?
Scroll to top