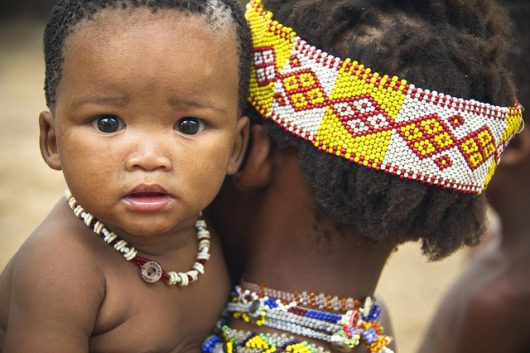 Namibia is a country in southern Africa with a population of about 2,514,000. The country was formerly a German colony, and then it became a part of South Africa before gaining independence in 1990. Here are 10 facts about refugees in Namibia:

These facts about refugees in Namibia demonstrate that despite a lack of statistical clarity, the nation is still working to accommodate those in need.