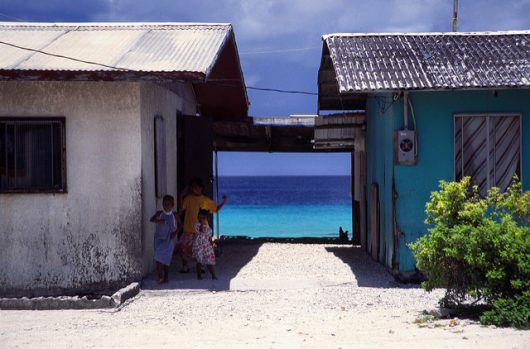 Despite the disastrous effects of global warming, the Marshallese are making headway on slowing its path until they can find permanent solutions.