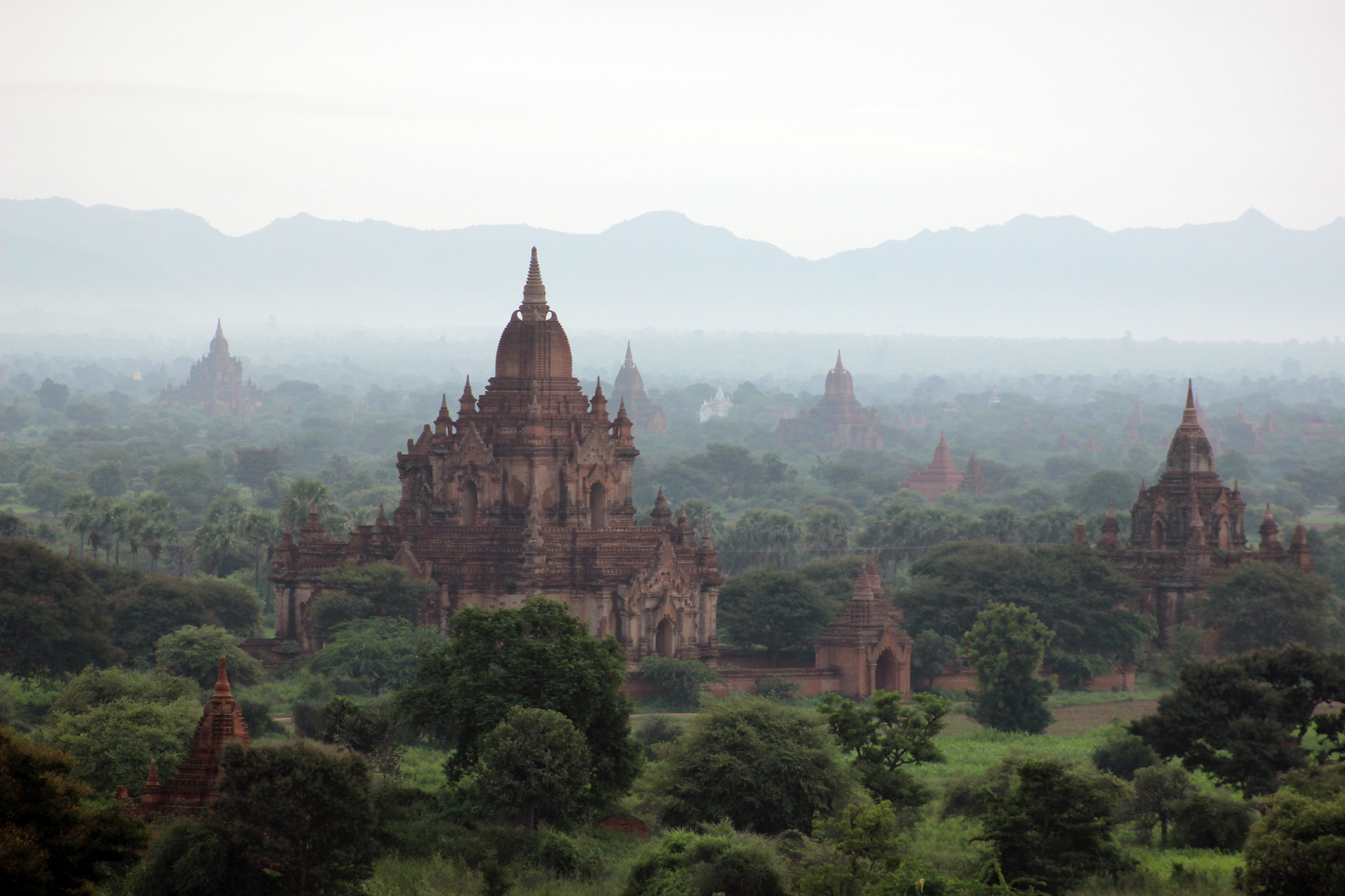 On September 12, 2017, Arizona Senator John McCain spoke out against the treatment of the Rohingya population of the Rakhine State of Burma, also known as Myanmar. The Rohingya people are mostly Muslim-practicing individuals, and according to the United Nations, they are under attack. Specifically, the U.N. stated that the situation, which is characterized by a series of “cruel military operations,” is a “textbook example of ethnic cleansing.”

In his address, Senator McCain withdrew his support of the National Defense Authorization Act for Fiscal Year 2018 (NDAA), which sought to expand a military relationship between the United States and Burma. Specifically, Senator McCain criticized Burmese leader Aung San Suu Kyi and her lack of interference with the ethnic cleansing in Burma, stating, “I can no longer support expanding military-to-military cooperation given the worsening humanitarian crisis […] against the Rohingya people.”

According to Council on Foreign Relations Senior Fellow for Southeast Asia Joshua Kurlantzick, Suu Kyi, who is a Nobel Peace Prize recipient for her work with democracy and human rights, “has never demonstrated much sympathy” to the Rohingya people. Suu Kyi has remained mostly silent throughout the humanitarian crisis; however, she has claimed that the ethnic cleansing in Burma was burdened by an “iceberg of misinformation,” which has further enabled the country’s continuous Buddhist nationalist movement.

The Rohingya people, a minority group within Burma‘s largely Buddhist population, are not recognized as an official ethnic group by the country’s government. The attacks against the Rohingya people escalated on August 25, 2017, when the Arakan Rohingya Salvation Army (ARSA) targeted multiple Burmese police and military officials.

Approximately 270,000 Rohingya people have fled Burma in order to find safety and solace in Bangladesh. Additionally, tens of thousands of Rohingya people remain displaced throughout Burma. However, the Burmese government has suspended all foreign aid to the Rakhine State, which has left all of the Rohingya people without necessities like food or health services.

Human Rights Watch has called upon the United Nations, the Association of Southeast Asian Nations and the Organization of Islamic Cooperation to place pressure on the Burmese government in order to allow access to foreign aid for the Rohingya people. Suu Kyi’s silence has had a significantly negative impact on the attacks against the Rohingya people, but she can help stabilize the situation by allowing foreign aid to reach the misplaced Rohingya people.

The World Food Programme (WFP) is an organization that has provided approximately 580,000 Rohingya refugees in Bangladesh with food, which is particularly important for pregnant women and young children. Also, the WFP’s nutritious food has slightly lessened the risk for disease outbreaks among the Rohingya refugees, as nutritious foods help to strengthen the immune system.

The Rohingya people still remain displaced throughout Bangladesh with no shelter; however, the WFP’s food delivery to the Rohingya people, and Senator McCain’s address, are important beginning steps to helping the refugees obtain better lives.