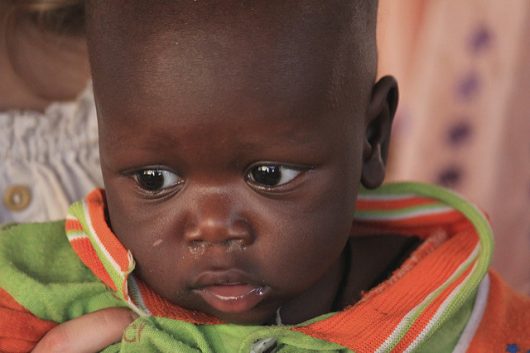 The 2015 Ebola epidemic did not signal the end of Senegal’s health issues. Just like other developing countries, Senegal also has problems with the spread of common diseases.

The spread of some of these diseases correlates with poor sanitation systems and infrastructure, but also concerns unique to West Africa. Here are the seven most common diseases in Senegal.

These common diseases in Senegal come about primarily due to a lack of basic infrastructure to ensure hygienic and safe communities. With the right support and government priorities, these debilitating diseases can be reduced or eliminated and the people of Senegal can pursue prosperity.

Attaining a Higher Quality of Life: Why Isn’t Aruba Poor? How to Help People in Ecuador: 3 Ways to Make a Difference
Scroll to top