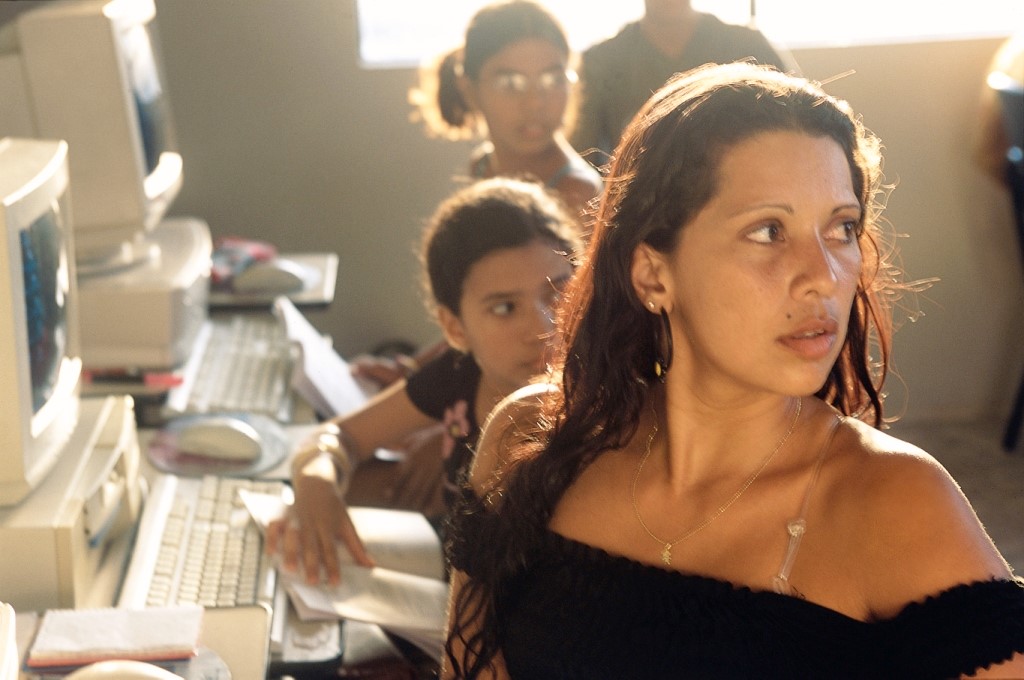 In Brazil, the fight for women’s rights is still a developing movement that has not become a priority of the nation. When it comes to education, the reasons why many girls do not enroll in or stay in school goes hand in hand with the government’s slow progress in providing a sustainable foundation for the opportunity of education for all. The following 10 facts about girls’ education in Brazil show some of the triumphs and setbacks in seeking higher enrollment of girls in Brazil’s educational system.

10 Facts About Girls’ Education in Brazil

Like many countries facing difficulties and barriers in advocating for its young girls, the origin of the problem lies in the continuation of cycles of poverty in families. Girls are often too afraid to break away from this cycle and pursue a life of their own. These 10 facts about girls’ education in Brazil show what has been possible and what more can come to fruition. Instilling the idea of education and literacy in girls at a young age has the potential to give girls the push to seek their rights to that education.