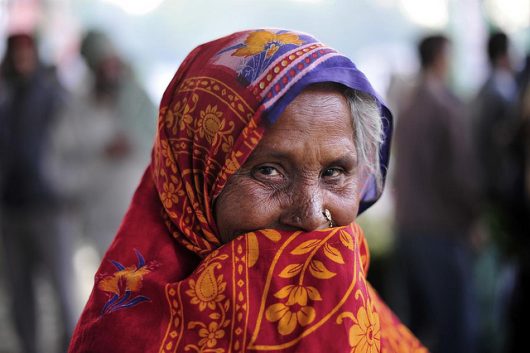 Streaming services such as Netflix and Hulu can be a means to unproductive and endless binge-watching. However, they can also be an instrument of political and social change. Documentary films can be some of the highest quality filmmaking out there, as well as a great tool for nonprofit organizations. Documentaries about poverty can cover almost any issue, discussing topics of hunger, health, education and more. Below are eight documentaries about poverty that are definitely worth watching.