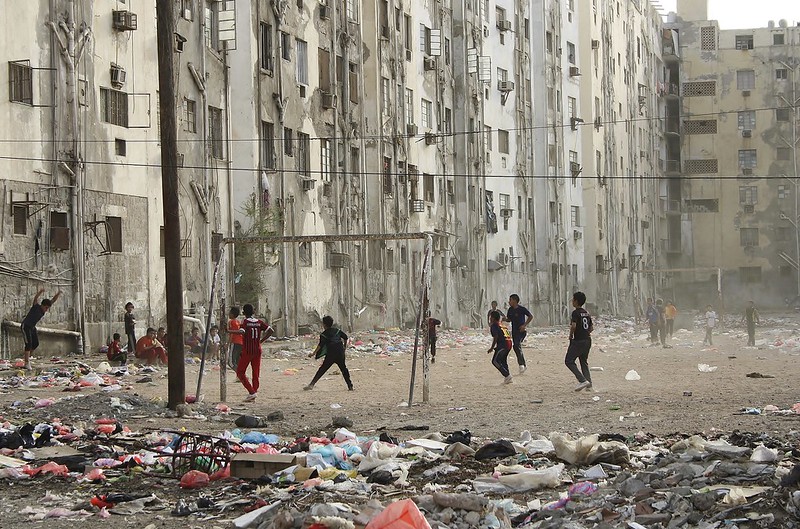 Yemen demonstrates extremely poor standards of life expectancy, education and overall living. Yemen’s ongoing political unrest has been a major cause of the country’s poverty. Regardless of the cause, poverty in Yemen is frightening. Here are seven facts about poverty in Yemen.

7 Facts About Poverty in Yemen

Poverty in Yemen stems from a range of unfortunate events, primarily its state of political instability under Abdrabbuh Mansur Hadi. Such instability affects sanitation, infrastructure, economy and medical assistance. These seven facts about poverty in Yemen demonstrate areas of weakness where humanitarian aid can effectively assist. Organizations like UNICEF and the U.N. are already doing their part in the pursuit of aiding and providing for not only Yemen but many countries in similar situations. With UNICEF and the U.N.’s help, Yemen has a better chance of sustaining itself.