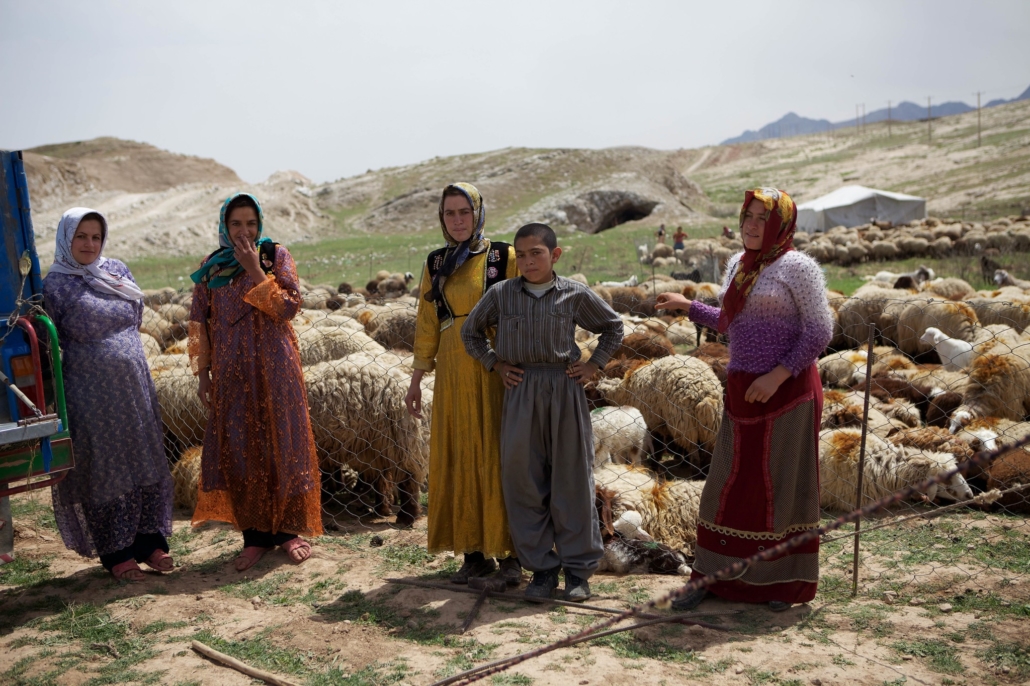 In recent years, absolute poverty in Iran has risen drastically. Action is necessary in order to provide for basic needs and prevent more Iranians from falling under the poverty line. Here are seven facts about poverty in Iran.

7 Facts About Poverty in Iran

In Iran, 26 million people are living in absolute poverty. However, with more support from the Iranian government and better relations with the U.S., Iran should be able to prevent the increase in poverty in its country.