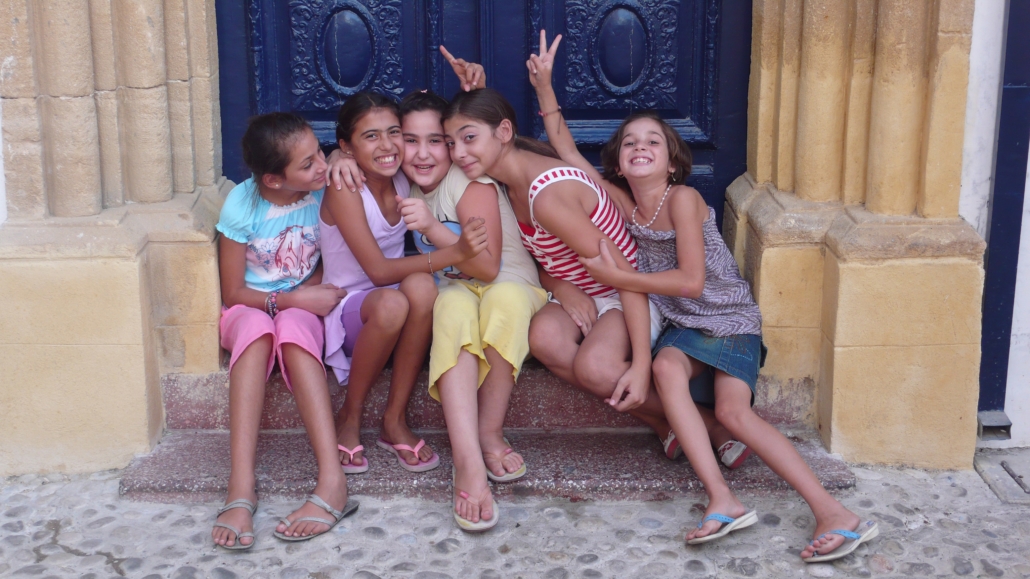 Cyprus is an island country in the Mediterranean Sea, just south of Turkey, with a population of 1.2 million. The Republic of Cyprus, the country’s only internationally recognized government and part of the European Union, controls 60% of the southern region of the island. The Turkish Republic of Northern Cyprus controls 36% of land in the north region of the island. The division between the North and South republics of Cyprus has created a power struggle of high tension, leaving the island politically unstable. Despite this instability, Cyprus has seen an improvement in decreasing poverty rates, as well as an expanding economy. Here are seven facts about poverty in Cyprus.

7 Facts About Poverty in Cyprus

Despite Cyprus’s political tensions between the southern and northern regions, the country has expanded its economy, increased tourism and implemented programs that encourage business relationships. These factors have allowed for an overall decrease in poverty in Cyprus. Hopefully, this progress will continue in the coming years.