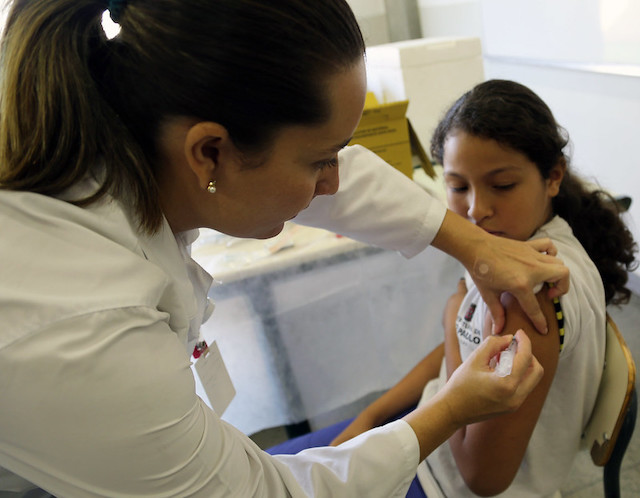 The extreme shortage of medicine and medical supplies in Venezuela has forced many people to seek refuge in neighboring countries in the hopes of getting the medical care that they need. More than three million Venezuelans have fled the country and the number continues to rise. With the continued lack of aid and action from the government, Venezuela’s health crisis shows no signs of disappearing. These are six facts about the health crisis in Venezuela.

6 Facts About the Health Care Crisis in Venezuela

Despite Colombia’s struggle to accommodate refugees, the country is providing limited healthcare to Venezuelans who desperately need it. “In May 2017, the Colombian government declared that all public hospitals must provide free emergency” treatment for Venezuelan patients, which includes treatments for malaria and measles. Between 2017 and 2019, 29,000 pregnant women were able to safely deliver their babies in Colombia free of charge. This also means that their children will be getting free vaccinations plus a promise of healthcare due to their Colombia citizenship. Since 2017, Colombia has provided healthcare services to 340,000 Venezuelan immigrants.

Venezuela’s government officials still have a lot of work to do to help its own people, but thanks to countries like Colombia and Brazil, Venezuelans seeking medical treatment are able to get some assistance. Providing this healthcare, although straining, has made a difference to the three million Venezuelans who had no choice but to flee their country. Through this continued support and care, at least some of the health crisis in Venezuela can be alleviated.