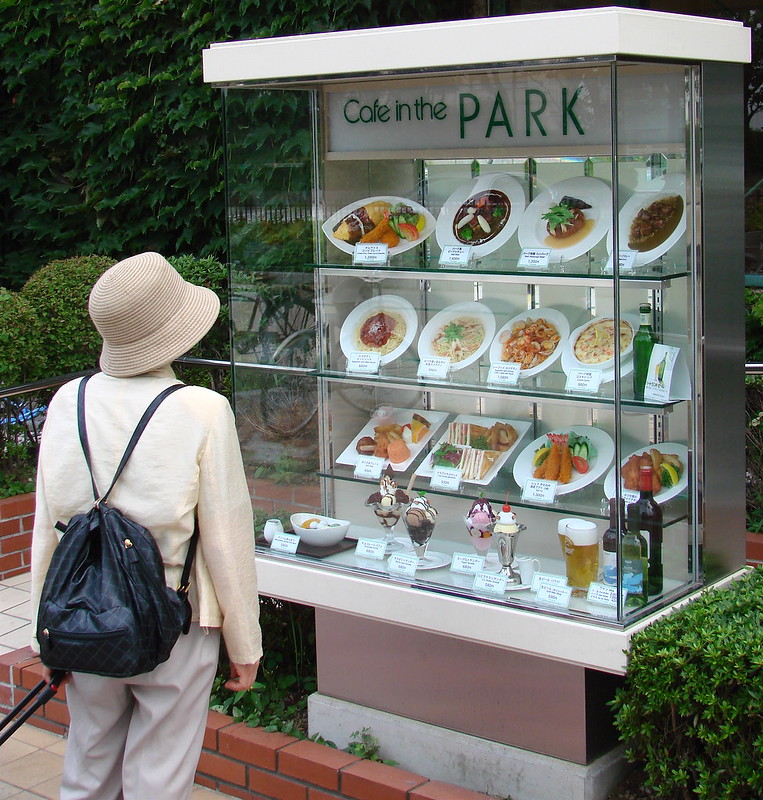 Japan, a small island nation located off the coasts of Vietnam and Korea, is commonly known for its culture and way of life; many know the nation for its fashion industry and international business hubs. Yet, hunger in Japan is a bigger issue than what the surface shows. It is not often considered that there are so many people living in absolute poverty (the equivalent of making less than $1.25 per day). Japan has a population of 126,466,402 citizens. Although they have the third-largest economy in the world, it is accompanied by a poverty rate of 15%. That means 18,969,960 people in Japan are living below the poverty line. The main causes of food insecurity in Japan include unemployment and disability, but there are other factors as well. These are six facts about hunger in Japan.

6 Facts About Hunger in Japan

The amount of food wasted each year in Japan is the equivalent of the amount of rice produced each year. Since 1985, hunger in Japan has been recognized and prioritized. Volunteers and organizations have worked tirelessly to reduce food waste and redistribute it to those who need it most. There are now over 80 hunger projects that function to redistribute food to communities that are food insecure due to illness, disability or unemployment.