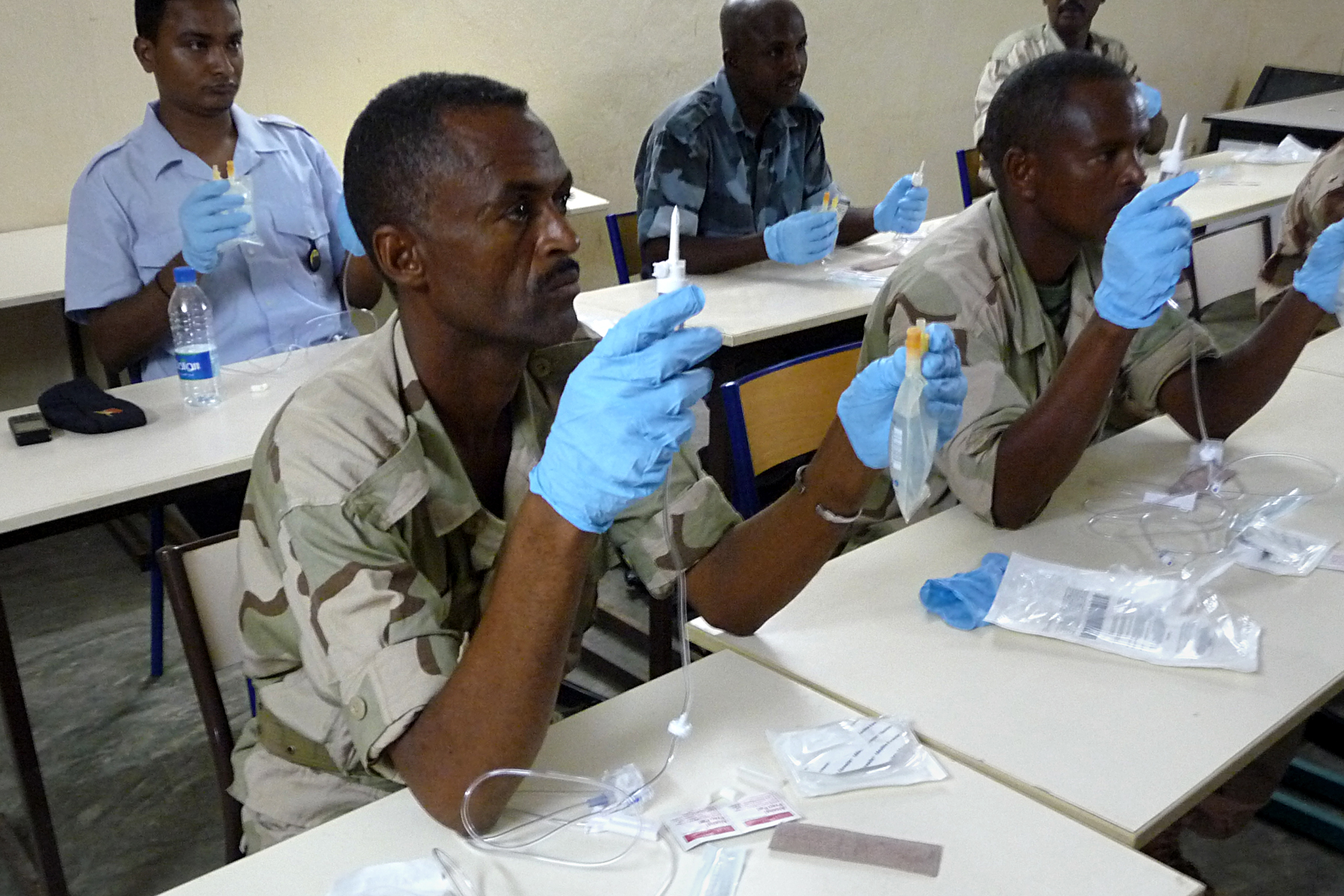 Tunisia, situated in the North-central region of Africa, borders two relatively unstable nations, Algeria and Libya. However, Tunisia has had consistent development in human wellbeing for the past couple of decades, ranking among the highest in the African continent. In part, this status can be attributed to the relatively strong healthcare system in place. According to a World Health Organization report, Tunisia possesses a national health strategic plan as well as a relatively high life expectancy at 75 years. Here are six facts about healthcare in Tunisia.

6 Facts About Healthcare in Tunisia

These six facts about healthcare in Tunisia highlight some of the country’s most significant successes. The nation’s strong healthcare system has led to the control of many deadly diseases. Moving forward, it is essential that the Tunisian government continues to prioritize improving and expanding its healthcare infrastructure.