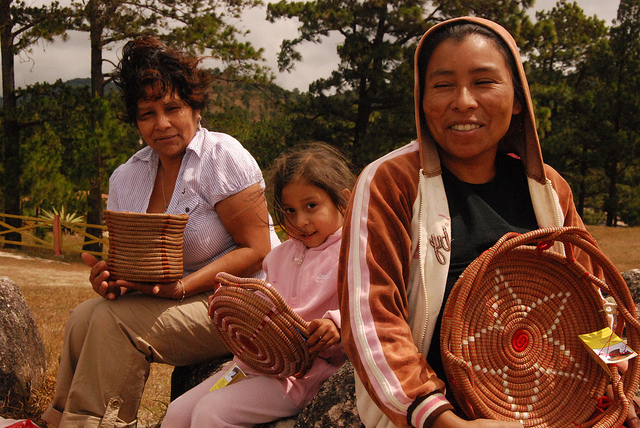 Among the many ongoing development projects in Nicaragua, one company’s $50 billion idea may be the economic launch it needs to defeat the nation’s poverty. Despite the country’s growing economy, it is still one of the poorest countries in Central America. Currently, 29.6 percent of Nicaraguans are living in poverty and 8.3 percent are living in extreme poverty.

Nicaragua’s economic standing is predicted to shift positively with the development of certain infrastructure throughout the country. This includes building the Nicaragua Grand Canal, a free trade zone, two ports, an international airport and hotels with connecting roads.

Wang Jing, a Chinese business tycoon, proposed this project in June 2013. Following his project proposal, he created the Hong Kong Nicaragua Canal Development Incorporated (HKND) and invested $200 million of his own.

Development projects in Nicaragua are still in progress and have many significant advantages that will help the Nicaraguan economy blossom.

While an interoceanic canal through Central America already exists, the Nicaragua Grand Canal will bring additional opportunities for trade throughout the Western Hemisphere. The canal is estimated to be 178 miles long and 30 meters deep, which will accommodate larger ships.

Over twice as deep, and three times as long, a canal of this size would be significantly larger than the Panama Canal. Accommodating larger ships through this canal will be a large incentive for several global companies to use it.

The proposed Free Trade Zone development project in Nicaragua benefits everyone with tariff-free trade. It also provides the opportunity to avoid customs and have full control of product movement. With fewer regulations, producers and consumers can get products faster and at a better price.

In comparison to Bonded Warehouses, consumers and producers benefit from a Free Trade Zone. In addition to the canal benefits, this Free Trade Zone will encourage businesses around the world to utilize the new developments.

The development of a seaport would boost the economy by creating jobs for Nicaraguan citizens. With the creation of two ports, the country would benefit financially from imports and exports. As a result of the opportunities that these ports would create, poverty levels would decrease. Nicaragua would also become a major contender in international trading.

An international airport would open more opportunities for travel. This development project in Nicaragua is crucial because it will encourage tourists, businesses, journalists and world leaders to visit more frequently than before, simply out of convenience.

It is also a means of product movement. Airports create several jobs from janitorial and stock, to managing and piloting. The nation would see significant economic change because of its development.

Not only would hotels create hundreds of jobs for struggling locals, but it would also bring in a substantial amount of revenue for the country and the value of the land. With the creation of hotels and resorts comes investors, which have a substantial effect on the economy as well.

Unfortunately, these projects have not had much progress, despite breaking ground in December 2014. Although Jing suffered from the 2015 stock market crash, he is still hopeful and persistent that these projects will be completed, regardless of his own financial standings. These projects could be the effort that puts an end to the serious poverty issue which threatens many Nicaraguans.

Sustainable Agriculture in ZimbabweHow the U.S. Benefits from Foreign Aid to Kazakhstan
Scroll to top