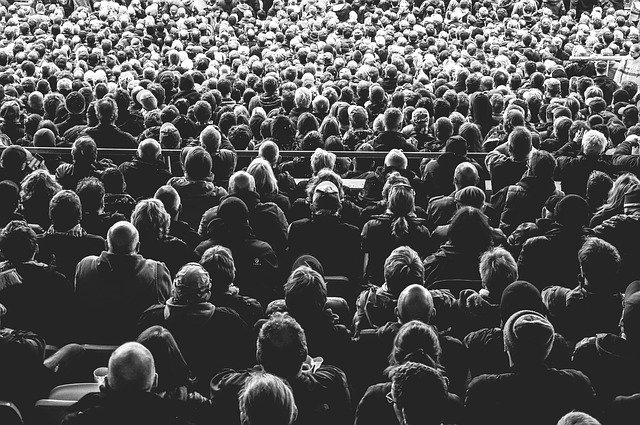 Under the deep turmoil of an economic crisis surrounded by political unrest and social change, Africa has a rich culture in film. Directors in African countries such as Nigeria, Kenya and South Africa are using the art of film-making to address real issues of poverty in the country. This further showcases the ability of movies to serve as a vehicle for social change. This article will highlight five African movies addressing poverty.

Considered the poorest continent on Earth, one in three people in Africa lives below the poverty line. In particular, children and women share the greatest burden of poverty. In the midst of the dire situation in Africa, the movie industry is attempting to shed light on the poverty crisis. Actors, actresses and directors alike are using film to touch the hearts of the viewers. Through these cinematic opportunities, they hope people will take action.

The film industry in Africa is taking a creative twist on the war against extreme poverty. The writers and directors involved are creating stories that capture one’s attention and characters that steal your heart. These African movies addressing poverty are prompting viewers to take action.