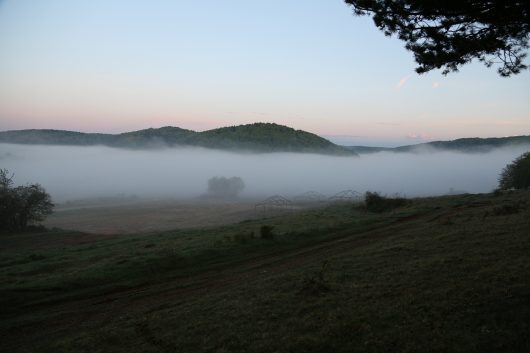 Although a small country, Luxembourg has become more independent with its resources in recent years. One of the most successful aspects of the nation is its education system. According to the Organization for Economic Co-operation and Development program (OECD), the quality of education in Luxembourg surpasses many other nations.

Teachers are well-paid. Teachers in Luxembourg earn the highest out of all the countries that are a part of the OECD. Their starting salary is an average of 73,700 euros. More experienced teachers earn an average of 128,200 euros. Compared to the United States’ teachers’ starting salary of 43,324 dollars and maximum salary of 66,054 dollars, the salaries in Luxembourg are considerably higher. Teachers in Luxembourg are also young; half of primary and secondary school teachers are under the age of 40.

The educational system in Luxembourg is one of the most successful in the world, and for good reason. With well-paid teachers and multiple languages incorporated into the curriculum, there is a high standard for success.