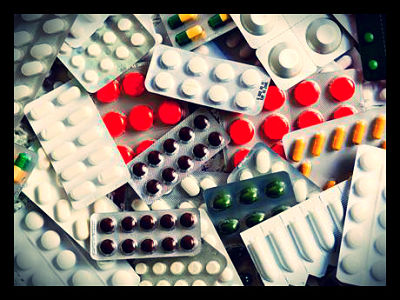 What do we do when our own medicine becomes our greatest threat? For the world today, this question is becoming more and more significant. G8 leaders met in London on Wednesday, June 12 to discuss the global threat of antibiotic-resistant microbes, or superbugs.

In a statement published on Thursday, the G8 science ministry said that they consider antimicrobial drug resistance as one of the major health security challenges of the twenty-first century. “Across the G8 we should regard the spread of antibiotic resistance as a global challenge that is up there with climate change, water stress and environmental damage, and there are genuine policy consequences that follow from that,” said science minister Mr. Willetts.

As usual, those living in extreme poverty are most at-risk. As bacteria develop resistance to widespread antibiotics in humans, animals, the soil, and water sources, they become more dangerous to humans—and especially the most vulnerable sectors of the world’s population.

To combat the development of superbugs and protect those most vulnerable to them, G8 leaders decided to make sweeping changes in the medical and pharmaceutical community. These included:

1. Limiting the use of antibiotics in humans, animals, and plants.
2. Investing in more research about the evolution of resistance and in developing better diagnostics for precise prescription.
3. Improving international collaboration on surveillance of bacterial strains.

The need for steps like these is urgent, and the G8’s decision was hailed with applause from the humanitarian community. If the world continues support these decisions, health security will continue to improve.