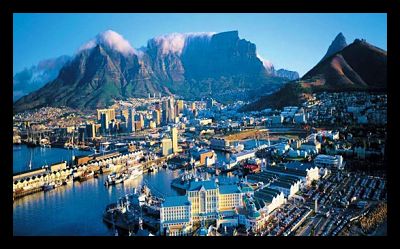 In light of the U.N.’s Millenium Development Goals ending in two years and its own goal to end global poverty by 2030, the World Bank has published its annual report on the issue: the Global Monitoring Report 2013. In it, urbanization is strongly linked to alleviation of poverty. Jos Verbeek, the leading economist on the report, cites the following reasons.

Verbeek does warn, however, that unchecked development can lead to slums. He implies that the institutions within a developing region are just as important as the cities themselves. For instance, urban planning is vital to increase the efficiency of buying and selling land. He says, “If there is uncertainty [over land ownership], then public providers will not come in and extend water pipes into the slums – because no one knows for sure if the slums will still be there a year from now. Government might [decide to] empty them out, which in certain countries has happened in the past.”