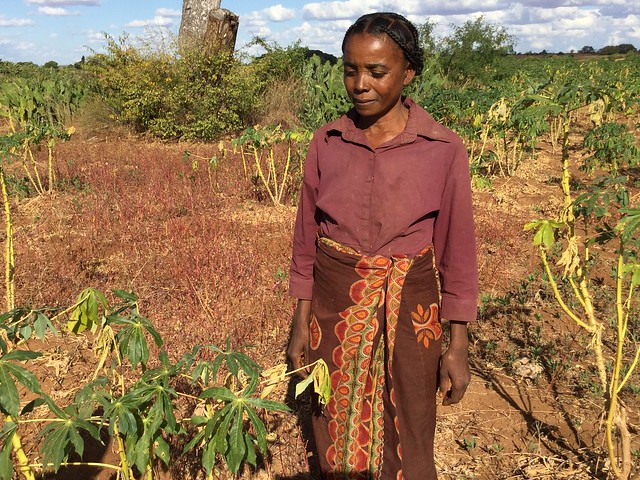 The U.S. Agency for International Development (USAID) will contribute $127 million in humanitarian aid to Southern Africa to combat the effects of El Nino in the region. Funding from the U.N. and NGO partners will go to Lesotho, Malawi, Mozambique, Madagascar, Swaziland and Zimbabwe to combat drought and rebuild the region.

El Nino is the warming of the Equatorial Pacific that leads to increased rainfall in some areas and drought in others. USAID reports indicate that the funding will address the many needs of those harmed by the long-lasting effects of the phenomenon. These needs include health support, food assistance and treatment for people with HIV.

USAID also aims to provide Southern Africa with improved health, food and agricultural aid. However, Southern African countries still appealed for $2.8 billion to feed the millions of people affected by the drought.

The gap between what the region needs and what other nations have promised is not enough, especially since the number of those in need will increase as food becomes more scarce.

South African countries are not the only ones facing harm from El Nino. According to The Guardian, many countries in five continents are in states of emergency and are dealing with food insecurity. For example, Central America is suffering from the worst drought in decades.

El Nino will only become more difficult to predict, and could even double in its frequency over the next few decades due to human-induced climate change. An international effort to aid nations dealing with the consequences of the weather cycle is necessary, especially from those nations that have contributed the most to carbon emissions.

Communities impacted by El Nino need more resilience to help them combat the ever-evolving phenomenon. Increased humanitarian aid from USAID and international programs will help those struggling through El Nino deal with the unpredictable future.