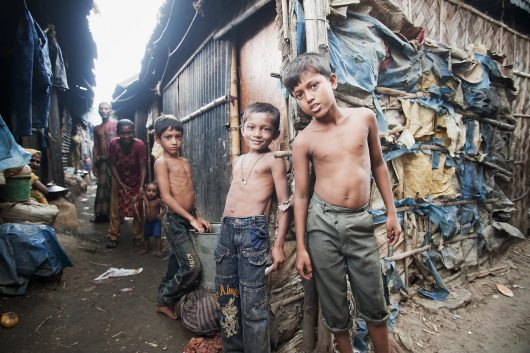 Nearly half of the world’s population lives at or below the poverty line; out of the 2.2 billion children in the world, one billion of them live in poverty. Though this issue may not be as prevalent or visible in the U.S., it is an issue that affects everyone. Small steps can be taken to better this problem, leading to possible solutions to global poverty.

Global poverty has proven to be an unruly, frustrating cycle, but eradicating it is within our means. These solutions to global poverty can and should be implemented to begin the end of poverty.