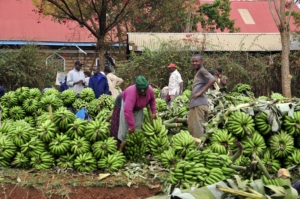 Poverty is still present in sub-Saharan Africa, but the numbers show how much progress has been made. Further, they show that there is plenty of good news about sub-Saharan Africa. Sub-Saharan Africa does not have to be the face of global poverty because of the region’s economic growth and poverty reduction.