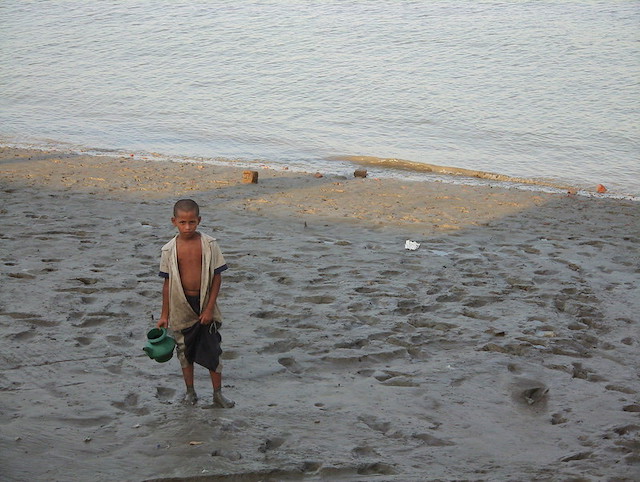 Malawi is an impoverished, landlocked country in southeastern Africa. As is common among impoverished nations, Malawi critically struggles with health and sanitation. Here are the top 10 facts about sanitation in Malawi.

Top 10 Facts About Sanitation in Malawi

Malawi is an impoverished African nation currently suffering from inadequate sanitation. This lack of sanitation in Malawi not only impacts health but household income and child attainment of education. While progress has been made through organizations such as USAID, more still needs to be done. Please consider visiting the Borgen Project website on information on how to call or email your representatives to put international aid as a priority on the U.S. agenda.

Dengue Fever in Singapore Is on the Rise Will the COVID-19 Vaccine Be Distributed Equally Worldwide?
Scroll to top