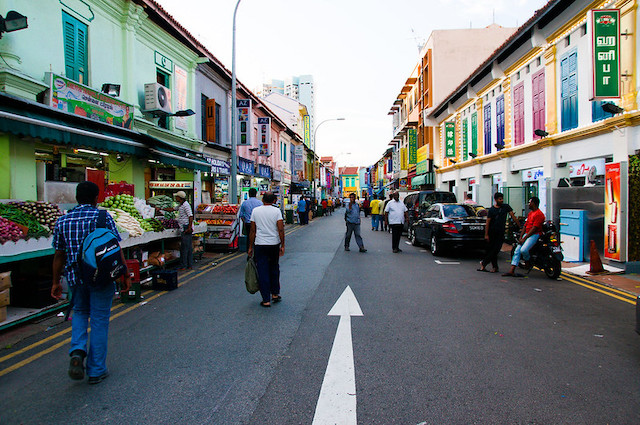 Dengue fever is not an uncommon virus, The World Health Organization estimates that there are around 390 million cases of dengue fever annually. The majority of these cases were reported in Asia with only 30% of these cases occurring outside of the continent. In 2019, it is estimated that Asia had 273 million cases of dengue fever. Dengue fever in Singapore has been rising since 2018, however, there has been a sharp increase of reported cases throughout 2020.

The typical season for dengue fever in Singapore is from June to October. However, Singapore had a major rise in cases in mid-May 2020, increasing the season length by two to three weeks. The sudden rise in dengue fever in Singapore has been attributed to a decrease in preventative measures due to the lock-down caused by COVID-19. Singapore imposed a lockdown on April 7 to minimize the spread of COVID-19. As a result, more people have neglected taking preventative actions such as removing still bodies of water around their homes to decrease mosquito breeding.

How Singapore Can Stop the Spread

The spread of dengue fever in Singapore can be decreased by mobilizing the Singaporean population to take active measures in preventing mosquito breeding. Removing stagnant water from gardens and gutters will help remove the breeding ground for mosquitoes. Also loosening hard soil and spraying pesticides in dark corners of the home will stop mosquitoes from laying eggs in these areas. The Singaporean government is also urging people to use insect repellent throughout the peak dengue fever season to stop the infection.

The Singaporean government has highlighted that the dengue fever outbreak in Singapore is a major health concern that needs immediate attention. With two significant health concerns, COVID-19 and dengue fever outbreaks occurring simultaneously, preventative measures must be taken to ensure the healthcare system is not overrun. With compliance to the National Environment Agency’s guidelines, the Singaporean people will be able to reduce the number of dengue fever infections.