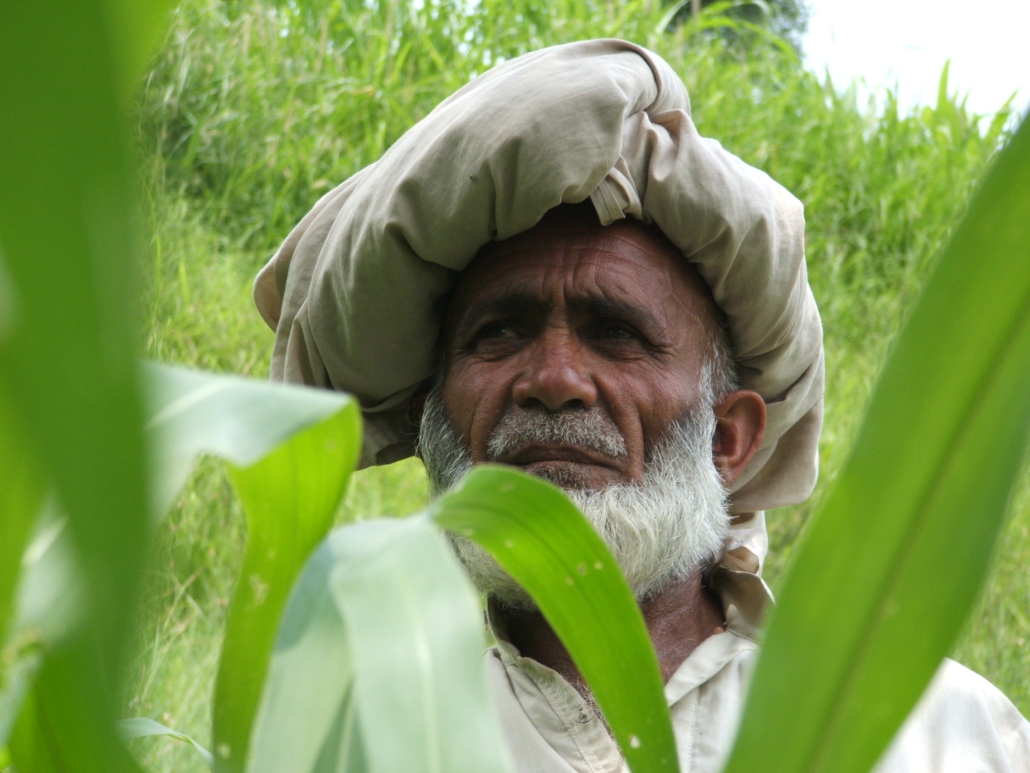 Founded during the partition of India and located in South Asia, the Islamic Republic of Pakistan has the fifth-largest population in the world, with a population of more than 220 million. Cornerstones of Pakistani culture include incredible cuisine, iconic architecture and the popular game of cricket. However, like so many nations across the globe, Pakistani citizens must confront the harsh reality of extreme poverty. Here are ten facts about poverty in Pakistan.

10 Facts About Poverty in Pakistan

With continued efforts, poverty in Pakistan will hopefully decrease. The Citizens Foundation is one of many nonprofits that have been working to improve the quality of life for underprivileged Pakistani citizens. In 25 years, the Citizens Foundation has created 1,652 schools, providing proper education to more than 266,000 children who would not have had it otherwise. These schools also combat gender inequality in Pakistan, as they have all-female faculty and a 50% student gender ratio.

However, there is still work that is necessary to combat poverty in Pakistan. In Pakistan, gender disparities compound the unjust realities of poverty. Poverty rates in rural areas are more than five times higher than those in urban areas. Yet, similar to global trends, the amount of people living in poverty in Pakistan has clearly been decreasing in recent years. This is in large part due to individuals and organizations dedicating themselves to the cause of ending poverty. These continued efforts will help fight and eventually end poverty in Pakistan, and in turn, will make the Republic a more just and equal country for all those who call it home.