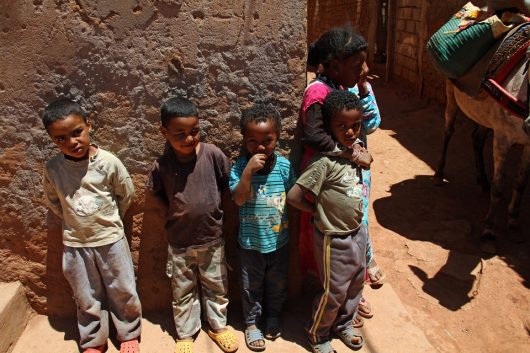 Morocco’s low labor costs and close proximity to Europe has allowed the nation to move towards a diverse market-oriented economy. Despite its economic progress, 4 million Moroccans remain in poverty and live on less than $4 a day. Poverty in Morocco remains an issue.

Recognizing the poverty crisis in Morocco is essential to alleviating it; such a feat is possible through providing facts about poverty in Morocco to the public.

The Top 10 Facts About Poverty in Morocco

Although Morocco’s economic progress has reduced poverty to some degree, these facts about poverty in Morocco illustrate how the country still suffers from illiteracy, unemployment and poverty. Possible solutions include reforming the government and education system, and time to see what steps Morocco implements next.

The Success Levels of Humanitarian Aid to KazakhstanImproving the Economy: Three Fintech Startups in Africa
Scroll to top